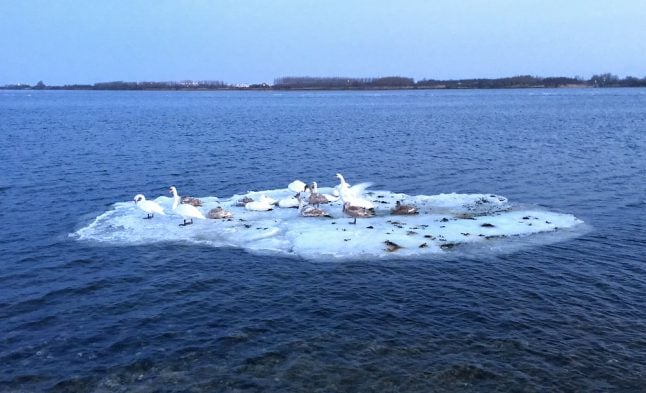 The animals were found at a body of water near the town of Maribo, reports Folketidende.dk.

Lolland-Falster’s fire service was also called to the scene to remove the animals, according to the report.

“Some of the them have been dead for a long time due to injuries from the winter, so it is mostly the large flock of swans that gives us cause for concern,” environmental officer Dorthe Prit Lahrmann told Folketidende.dk.

The cause of death of the birds is currently unknown, but Lahrmann said that avian influenza was a possible reason.

A veterinary unit will analyse the dead animals in order to determine a cause of death, a process likely to take “a few days,” she said.