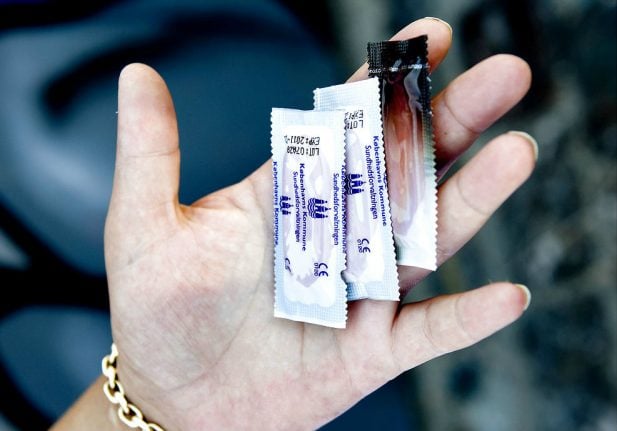 At a municipal condom supplier in Randers, citizens can choose from a range of discounted condoms and contraception and a similar service is on its way in a second town, Holstebro, reports DR.

The municipality-run store in Randers sells prevention at under normal market prices in order to make it more accessible to young people.

Municipalities in Denmark have different strategies for how to tackle the issue of sexually transmitted disease and unplanned pregnancies, and some offer completely free contraception in the form of birth control pills, implants and condoms, DR writes.

One of the primary aims of the initiative in Randers is to reduce teenage pregnancies in the town, Randers Health Centre prevention consultant Anja Næsgaard Dal told the broadcaster.

“It is a good idea to ensure people have the best possible prevention. That helps reduce the number of young [teenage, ed.] mothers,” Dal said.

Most users of the Randers ‘condom shop’ are under 30 years of age, DR writes.

The enterprise is a loss-maker for the municipality, but Dal said that it would save local authorities money in the long term.

The number of teenage mothers in Denmark has fallen considerably in recent years, according to DR’s report, with over 900 in each of the years from 2007-09 compared with 474 in 2017.

Increased focus on contraception is a big part of that trend, said Dal, whose municipality, Randers, saw a record low number of teenage mothers last year.

In 2014, the state introduced new provisions over the issue, enabling municipalities to distribute contraception to anybody. Prior to that, only teenagers and young people with ‘specific needs’ were eligible for free contraception, according to DR’s report.

A nurse with Holstebro Municipality told DR she saw the presence of a ‘municipal condom shop’ as an important resource in promoting safe sex.

“A condom shop can be a place where there is focus on sexual health all year round, where you can go and get advice,” Lone Kjær Hein said to DR.

In addition to making free contraception permanently available, the municipality in Randers has introduced further measures including a mobile ‘ambassador’ to provide information at schools.

An annual ‘sex education week’ in schools has also reportedly become more established. According to a report by the National Institute of Public Health (Statens Institut for Folkesundhed), 46 percent of municipal healthcare leaders said that the vast majority of schools within their local areas took part last year – up from 23 percent in 2013.

Sisse Marie Welling, who heads the health committee in Copenhagen’s municipality, told DR that the trend of fewer teenage pregnancies and increased prevention – which is also measurable in Copenhagen – was a good sign.

But couples should also not wait too long before starting a family, she added.

“The biggest problem of all in Copenhagen is that Copenhageners wait too long to have children. That means that, sadly, too many have fewer children than they would have liked or don’t have children at all,” she said. 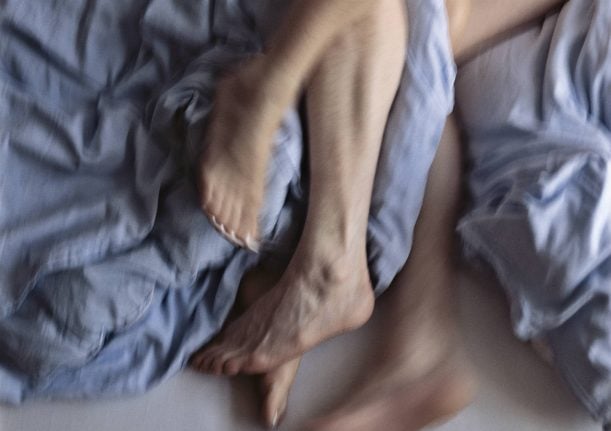