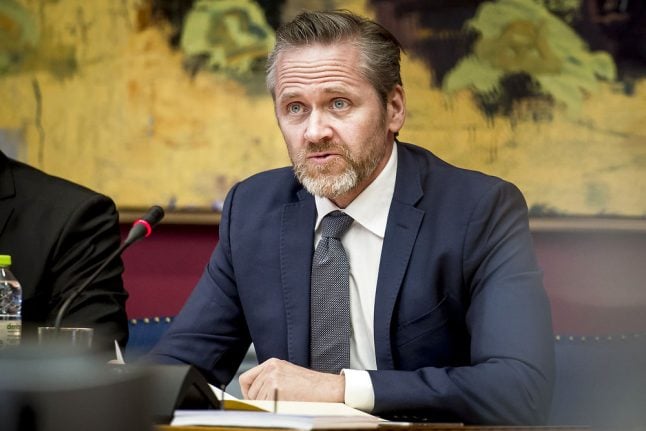 Samuelsen was asked whether he had congratulated Putin on the result, which gave the sitting president a 76.7 percent share of the vote.

“No, I don’t think there’s any particular reason for that. It has been confirmed that the election has taken place and Putin will continue [as president],” Samuelsen said.

“It was not a traditionally free election in the way we know it, with a free press and equal competition between candidates.

“It is over, and it was very predictable, and that is what we must take from it,” Samuelsen said in Brussels, where he was attending a meeting.

Opposition activists have highlighted a number of cases of vote rigging and statistical anomalies in the Russian election, reports British newspaper the Guardian.

German chancellor Angela Merkel on Monday congratulated Putin on his re-election as president, in accordance with tradition, but also highlighted the importance of dialogue to face important “challenges”, news agency AFP reports.

British Prime Minister Theresa May is yet to comment on Putin’s re-election.

The United Kingdom and Russia are embroiled in an diplomatic stand-off over the alleged attack using the Novichok nerve agent on a former Russian double agent in the British town of Salisbury.

A spokesperson for May said that the British government was waiting for international observers from the Organisation for Security and Co-operation in Europe (OSCE) to report on the election before commenting, writes Reuters.