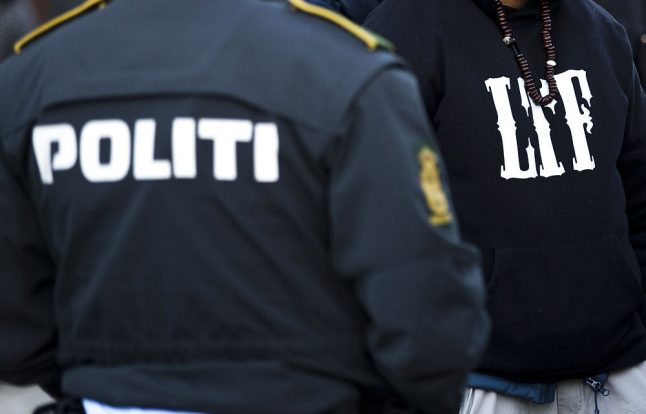 The state prosecutor (Rigsadvokaten) has therefore taken the unusual step of applying for appeal at the supreme court after twice being defeated at lower courts in attempts to rule the man should be deported.

Earlier this month, Shuaib Khan, who is believed by authorities to be the leader of the ‘Loyal to Familia’ (LTF) organised crime group, avoided deportation.

The Østre Landsret higher court upheld a sentence of suspended deportation in a case relating to threats made against a police officer by Khan, a Pakistani citizen who was born and raised in Denmark.

Acting state prosecutor Jan Rechendorff confirmed in a press statement on Thursday that a third trial had now been requested by the prosecution on the grounds that the supreme court had not previously tried a case of this kind.

Neither has the European Court of Human Rights precedent with this type of case, Rechendorff said.

“The Supreme Court should decide whether this case is the drop that causes the cup to spill,” the prosecutor wrote in the press statement in reference to Khan’s history of convictions for serious violent offences.

On being searched by a police officer in July 2017, Khan said to another group member “remember his face”, while also telling the officer to “mind your back” and encouraging other gang members to take photos of him.

Khan’s Defence lawyer Michael Juul Eriksen has said the threats made by his client did not constitute a basis for expulsion and that the case had been hyped for political reasons.