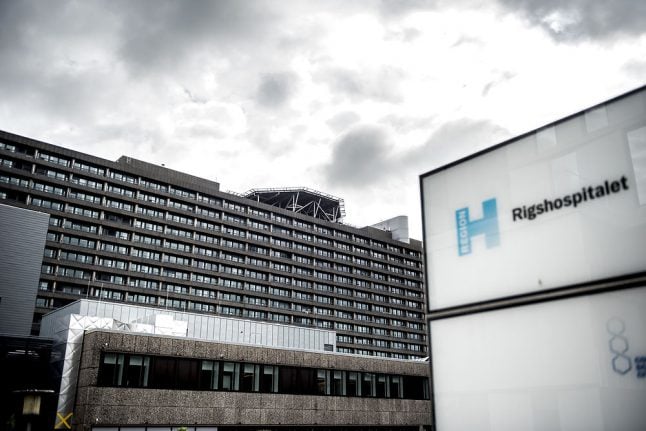 Lead negotiator for regional healthcare authorities Anders Kühnau confirmed on Monday that 80,000 employees at 17 hospitals across Denmark could face a so-called 'lockout' if terms are not agreed on a new contract for public sector labour.

“Acute issues and things that are life-threatening and dangerous will be covered by emergency provisions,” Kühnau said.

“But people who are able to wait for treatment without putting life at risk will find that their operations are postponed,” he added.

Non-acute operations include knee and hip replacements, according to Ritzau's report.

“Typically, conditions that do not appear from one day to the next [will have operations postponed] and where assessment is made that life and mobility are not put at risk by postponing and operation,” Kühnau said.

The contract (overenskomst in Danish) affects people employed by the Danish state, municipalities and regional authorities – the latter are responsible for the administration of most healthcare services.

Kühnau said that “medical assessment” at individual hospitals would determine whether specific operations and tests are considered to be acutely necessary.

In addition to acute operations, cancer treatment, emergency response and palliative teams will also be exempted from the lockout, according to the report.

But Kühnau admitted that locking out as many as 80,000 employees over the dispute would cause a considerable waiting list backlog that would be “likely to affect an entire calendar year”.

“[The lockout] is comprehensive, and I would have preferred it to be less comprehensive. But we have been forced to do it because the strike advisories [by trade union negotiators, ed.] are so wide-ranging and affect such vital functions in our health service,” he said.

Hospitals that would be affected by the lockout include Copenhagen's Rigshospitalet and both Odense and Aarhus University hospitals.

PARTNER CONTENT
Have you fallen down the self-diagnosis rabbit hole?
Url copied to clipboard!