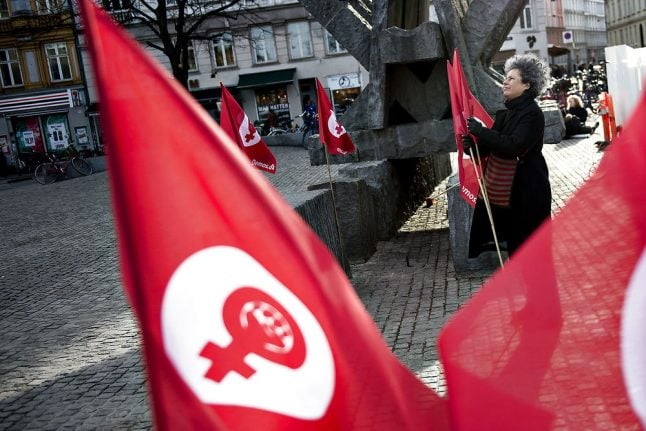 Solidarity can be shown at events including concerts and a #MeToo demonstration, while tourist destinations in the city are also offering special events connected to the day.

If you feel ready show support in the snow this afternoon, a demonstration at Højbro Plads in central Copenhagen is the most political way to mark International Women's Day in the Danish capital.

Arranged by the Aldrig din skyld ('Never Your Fault') network against rape and rape culture, the main theme for the demonstration is the #MeToo movement which gained international momentum in the wake of last year's Harvey Weinstein scandal.

The event begins at 4:30pm and more details can be found here.

The Round Tower, a popular spot for tourists, is marking the day with a photo exhibition of women in Ugandan capital Kampala with a discussion this evening, hosted by the Women's Council in Denmark (Kvinderådet), on the conditions faced by women in Denmark and Uganda. More details here.

Christiansborg Palace also has a special event to mark the occasion. The palace, seat of the Danish parliament and former royal residence, is offering a one-off tour featuring important women in Danish history connected to the palace, including Leonora Christine, daughter of King Christian IV, and Caroline Matilda of Great Britain. Information and tickets here.

Women's choir Usmifka plays an International Women's Day concert at KoncertKirken in Nørrebro, where food will be served by the Salina Project, an organisation working for better conditions for sex workers and their children in Mumbai, India. The evening event begins at 6pm and more information can be found on the venue's website. 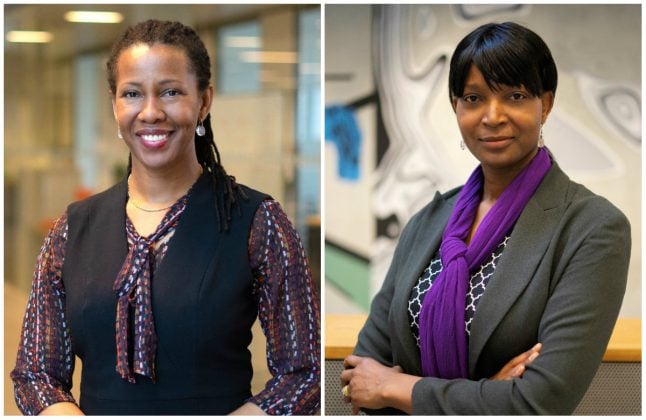 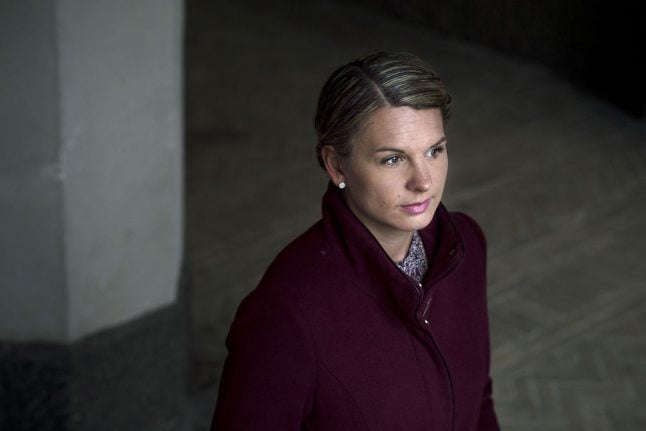