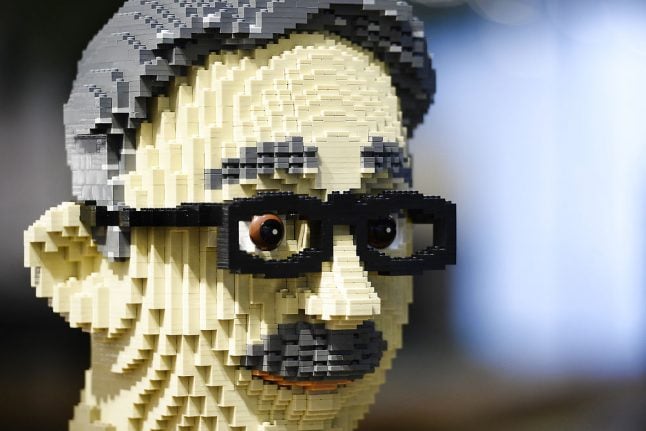 “2017 was a challenging year and we are not happy with the financial result. But we did have a good finish to the year.

“In December we increased consumer sales in seven of our largest markets, and we have started 2018 with stocks at a healthier level,” CEO Niels B. Christiansen said in a press statement.

The company had already seen growth slow down prior to the latest results, with its leadership concluding growth had been too fast in previous years.

That led to the hiring of former Danfoss CEO Christiansen and a reduction of stock levels, reflected by the sales figures for the company's seven largest markets in December.

“The target in coming years is to stabilise the business through continued investment in fantastic products, effective global marketing and improved operation,” Christiansen said.

“But there are no fast, 'here-and-now' fixes, and it will be some time before we achieve stable growth,” the CEO added.