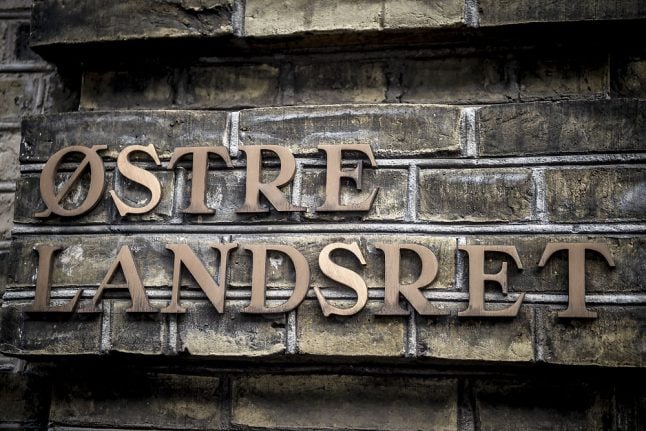 Shuaib Khan has avoided deportation after the higher court upheld a sentence of suspended deportation in a case relating to threats made against a police officer.

The gang leader's custodial sentence was also reduced to 60 days, which have already been served.

In October, the LTF leader was sentenced to three months in prison and suspended deportation. Both Khan and the Danish Prosecution Service appealed that decision.

Deputy state prosecutor Ander Riisager had requested deportation and a six-year ban on re-entering the country for Khan, who is a citizen of Pakistan.

Defence lawyer Michael Juul Eriksen said the threats made by his client did not constitute a basis for expulsion.

“This case should not be given extra importance because of the political desire to have my client deported,” Eriksen said in court Monday.

The incident in question occurred during a police search conducted at an address in the Nørrebro neighbourhood of Copenhagen last summer.

Khan was initially remanded in custody for 17 days at a preliminary hearing at Copenhagen City Court after being accused of threatening police during a search of around ten members of the LTF group on July 31st.

On being searched by a police officer, Khan said to another group member “remember his face”, while also telling the officer to “mind your back” and encouraging other gang members to take photos of him, the prosecution said at the preliminary hearing.

The LTF leader was not present as the decision over the appeal was reached at the Østre Landsret court on Monday.

The appeal assessed by the higher court did not assess Khan's guilt, but solely the punishment.

Khan, who was born and raised in Denmark, has spent long periods of his adult life in prison.

The gang leader's father appeared in court as a witness at an earlier a stage of the appeal. He denied that the family has a close connection to Pakistan.