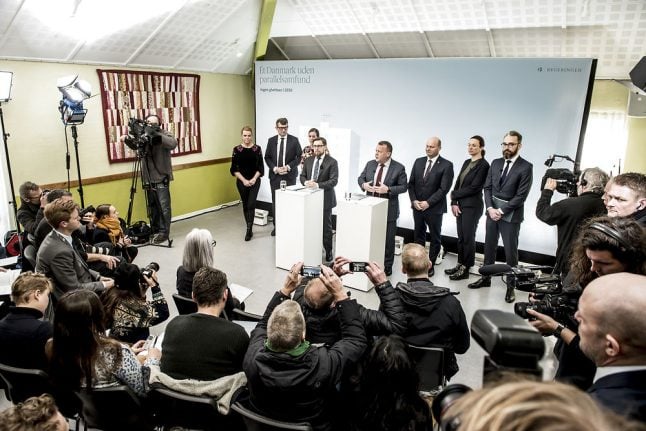 MPs from non-government parties from both sides of the aisle gave their reactions following the announcement. The anti-immigration Danish People's Party (DF) and the opposition Social Democrats, the largest party in parliament, both expressed support for the plan, which was presented in Mjølnerparken in Copenhagen on Thursday.

“It is good that [the proposal] provides for stronger punishment and increased police presence in ghettos. But the government should take care not to over-sell its plan. It cannot solve all the problems,” Henriksen said.

“I look forward to the coming negotiations over harsher punishments, faster expulsion of criminal residents, challenges with demographics and so on,” DF leader Kristian Thulesen Dahl said.

“I wish the government would call on experts, researchers, residents and others who actually know something about the problems, and start listening rather than stigmatising and making the splits in society deeper,” Skipper said.

Environmentalist party Alternative said the government was focusing on the wrong area.

“I am stunned that the government decided to send eight ministers to [underprivileged area] Mjølnerparken as though [such] residential areas are the biggest challenge.

“Even though there are always things that could be done better, this is far from our biggest problem,” party leader Uffe Elbæk said.

“So I wish the government would focus on solving more pressing problems, such as toxins in our drinking water, the out-of-control stress epidemic, unemployed people being suffocated by constant checks and lack of trust and, not least, that we are on the brink of a climate catastrophe,” Elbæk added.

“This initiative must stand on two feet. We must crack down on people who make others feel unsafe, and on high criminality.

“But we must also remember prevention and the need to lift people up and the societal aspect as a whole. The government's plan lacks focus on that,” Dyhr said.

Social Liberal (Radikale Venstre) leader Morten Østergaard suggested the plan was too concerned with sending a message to voters.

“There is too much in the government's plan that reflects an election campaign. And not reality.

“Double punishment in ghettos and prison for teachers who don't report children do more to sow division and create fear than solve real problems,” Østergaard said.

Social Democrat leader Mette Frederiksen said she agreed with some aspects of the plan – including demolishing and rebuilding housing in some underprivileged areas between 2019 and 2026.

Frederiksen also said that some parts of the plan were “not far-reaching enough”.

“The proposal does not tackle the issue of distribution of students at elementary schools. At the moment things are moving in only one direction, with children with non-Western backgrounds concentrated at fewer and fewer schools, and that's an enormous problem in our view,” the Social Democrat leader said.

She was also critical of the proposal to cut state unemployment income for people who move to areas included on the Ministry of Transport and Housing's 'ghetto list' – claiming this measure also did not go far enough.

“We think that if you are on state support and of working age, you should not be able to move into such areas at all,” she said.

Frederiksen said that her party had also prepared a proposal on 'ghettos'.

“Both proposals reflect what is most important – that Christiansborg [parliament, ed.] recognises the seriousness of parallel societies. So I am essentially pleased to see the government presenting its plan,” she said. 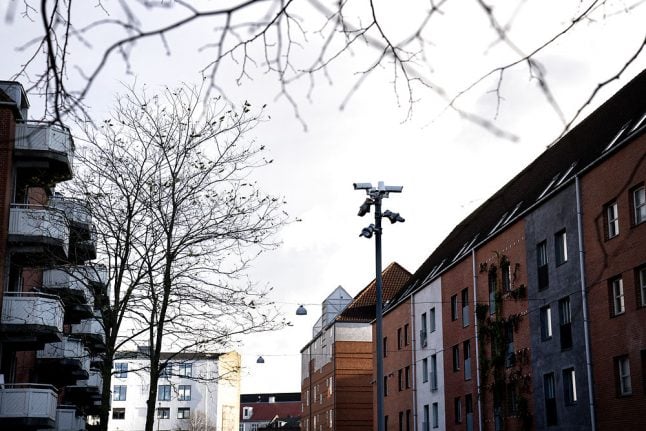 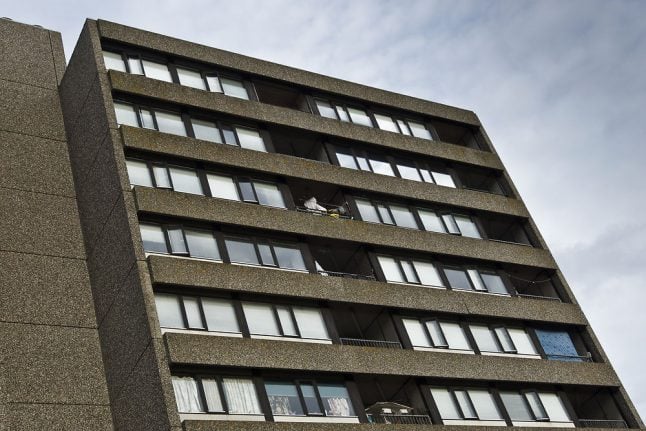 GHETTOS
Map: These are the areas Denmark calls ‘ghettos’
Url copied to clipboard!