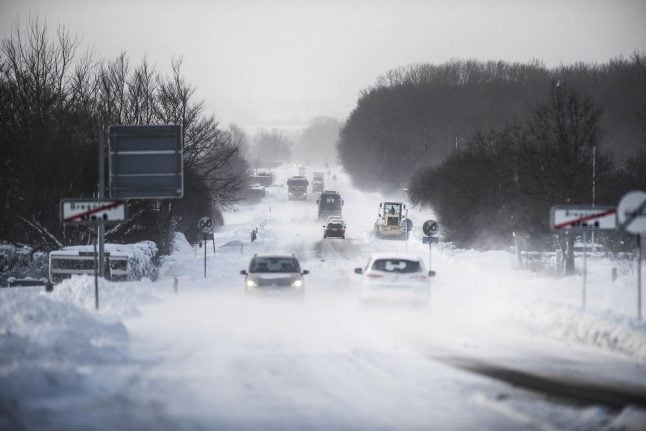 The company's communications central has since 6am Wednesday received 2,500 calls from motorists who have had problems with their vehicles due to the cold.

“We have been extremely busy because of the weather. It has mainly been assistance in starting cars, but also cars that have got stuck,” service co-ordinator Anders Dahlkilde said.

The number of alerts is double the amount normally received by the service and has resulted in increased waiting times for assistance.

Average waiting times for assistance starting cars, usually one hour, were as high as four hours on Wednesday.

The company has drafted in extra staff to help cope with the demand.

200 recovery vehicles have been on Danish roads during the cold weather spell, Dahlkilde said.

The winter weather has created several traffic problems and caused a number of accidents in recent days.

The Danish Meteorological Institute (DMI) has warned of snowdrifts is a number of areas, particularly in the south of the country. The warning is in place until Friday morning.