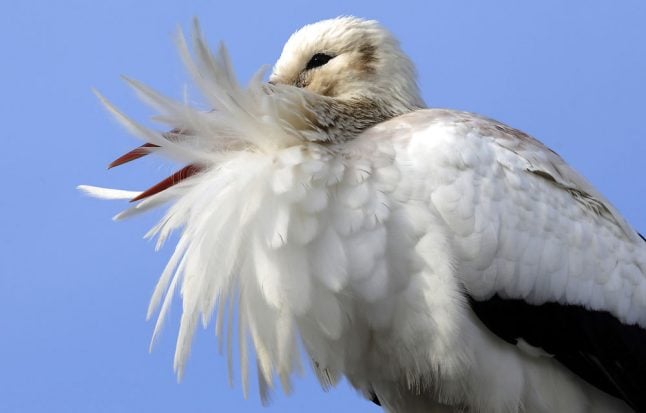 The first stork of the year to land in Denmark was photographed near Tønder on the southern border with Germany on Sunday, reports website storkene.dk.

Despite the current cold weather, the arrival of the first stork is not entirely unexpected, said a birdwatcher with the website, given that the birds were sighted in Germany's northern Schleswig-Holstein state at the end of last month.

“In the last ten years, storks have come earlier and earlier. The reason is mild weather. Many storks no longer spend winters in northern Africa but in southern Europe, particularly in Portugal and Spain, where there are favoured spots to spend the winter. That means they only have to fly for one or two weeks and not for six weeks to get to us,” Jess Frederiksen of storkene.dk told TV Syd.

But with Spring still some way off in terms of weather, the bird spotted in South Jutland may need help finding food due to the cold, Frederiksen added.

“I'm certain it feels cold. It is a bird that does not survive well in the cold, and I'm sure it's finding it difficult to find food,” he said.

Fresh fish and small pieces of sliced meat are suitable food for the animal, he added.

“It's okay to just throw a little food onto the ground near to where the bird has been spotted,” he said. 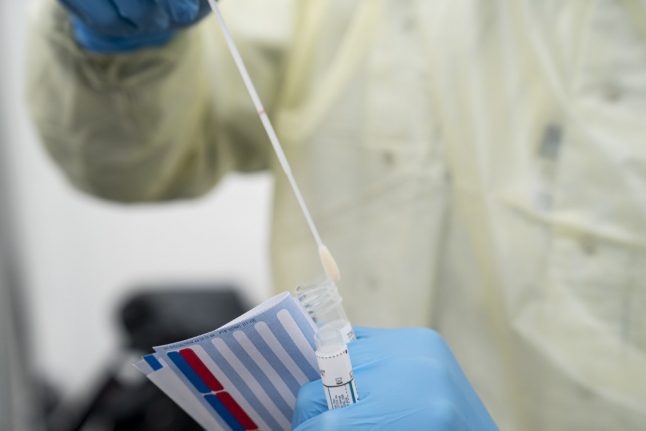 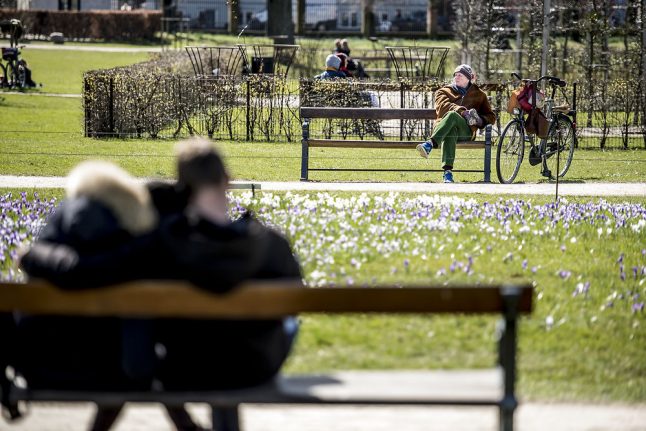