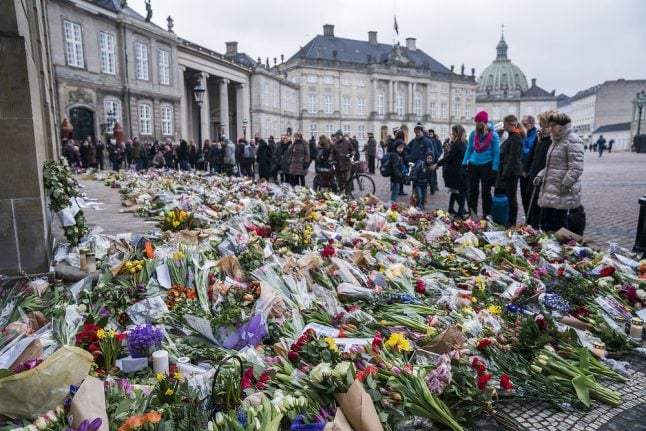 Prince Henrik was laid to rest on Tuesday morning after a service at Christiansborg Palace Chapel attended by 60 close family members and senior members of parliament.

Large crowds gathered outside during the occasion, reflecting the public enthusiasm for paying tribute to the late prince since his death last week.

Large numbers of flowers have been left by well-wishers in front of royal residences Amalienborg Palace and Fredensborg Palace over the last six days, while over 19,000 people visited the prince's closed casket at Christiansborg Palace Chapel between Saturday and Monday.

The flowers from Amalienborg and Fredensborg will be moved to Copenhagen's Kastellet former fortress on Wednesday, where they will be placed at a monument honouring Denmark's fallen soldiers.

In Aarhus, flowers have been placed in numbers at Marselisborg Palace, while many were also left at Gråsten Palace near the southern town of Sønderborg.

These will also be moved to memorials, according to the palace, which did not specify the exact locations. 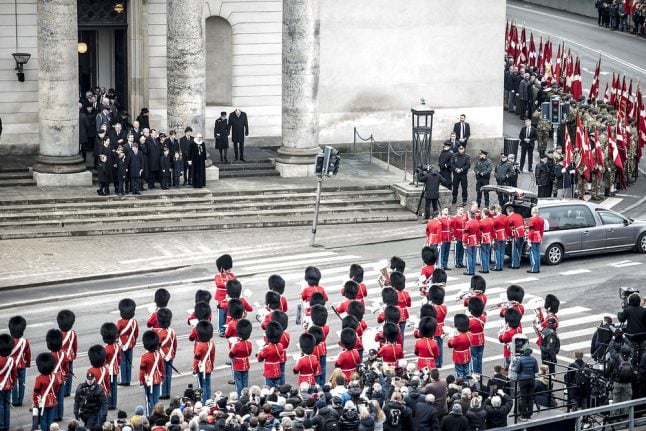 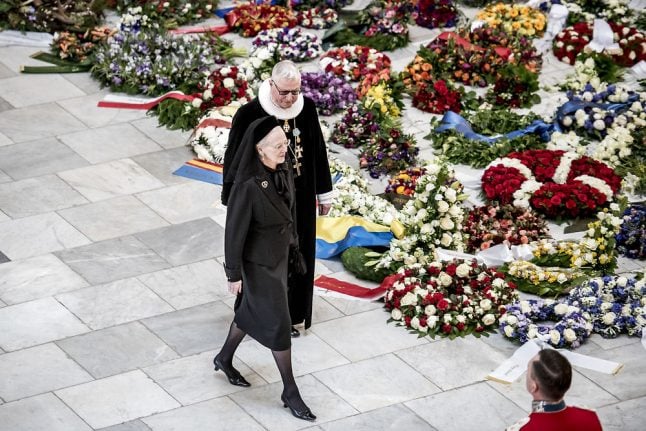 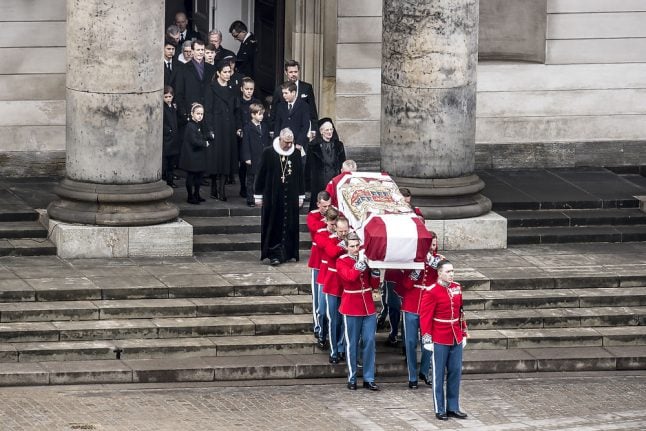