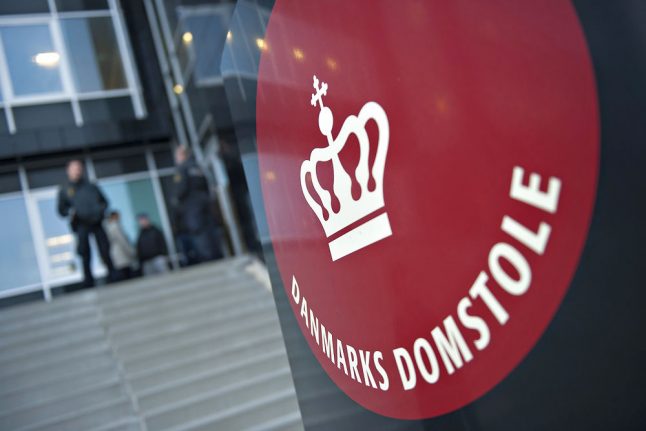 The man, in his early twenties, has Somalian heritage, has previously lived in the UK and has a Finnish passport, reports Ritzau.

He is accused by the state prosecutor of spending 20 months in Syria, during which time he joined the Islamic State (Isis) terror group and was trained to handle weapons.

If this accusation cannot be proved, the prosecution will seek to convict him for promoting Isis through religious teaching in areas under control of the group, Ritzau writes.

He acted as an imam, an Islamic religious leader, and taught the Qur'an in these areas, according to the prosecution.

The man's defence lawyer, Mette Grith Stage, said that he denies the charges.

“I do not expect evidence as to whether he spent time in Syria will be a theme of the trial,” Stage said.

The young man has been remanded in custody for over a year, with a higher level of secrecy than in similar cases relating to citizens from Denmark joining militant groups in Syria.

But reports have emerged in a number of media that British authorities have linked the man to an extremist network of which Manchester Arena bomber Salman Ramadan Abedi was a member. Abedi detonated a shrapnel-laden homemade bomb at Manchester Arena in May 2017 as people were leaving the venue following a concert by the American singer Ariana Grande, killing 22.

According to British media, the man's father has sworn to kill individuals responsible for radicalising his son, Ritzau reports. Local Danish media Jydske Vestkysten reports that he changed his named during his stay in Denmark.

The man was initially offered trial by jury, a procedure applied when the prosecution request a punishment of at least four years in prison.

He rejected this option, however, and a judge and two lay jurors will now decide on his guilt.

A verdict in the case is expected in mid-March.