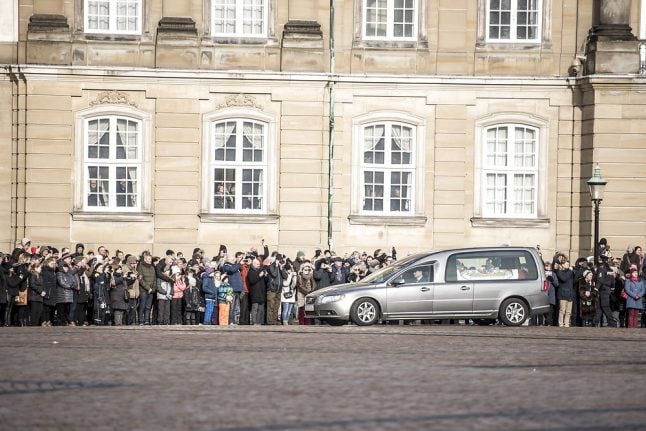 The prince's casket will be carried into the church by ten officers from the Royal Life Guards infantry regiment.

Inside the church, the Copenhagen Boys' Choir will sing before the prince's family at a private service, the palace confirmed in a press statement.

The casket will be taken from Amalienborg Palace, where it was brought yesterday, to the Christiansborg church at 6pm on Friday, followed by a cortege carrying the royal family.

From Saturday, members of the public will be able to pass by the casket, which will be closed, to offer their respects to the late prince.

The church will be open for three days prior to Prince Henrik's funeral on Tuesday.

Officers from various branches of Denmark's armed forces – the army, navy, air force and Home Guard – will take shifts in standing watch over the casket, in keeping with Danish tradition.

Transportation of the casket is expected to cause traffic delays in Copenhagen, police have announced, with roads closed at Amaliegade, Sankt Annæ Plads, Bredgade, Kongens Nytorv, Holmens Kanal, Holmens Bro and Christiansborg Slotsplads in the centre of the Danish capital.

The funeral of Prince Henrik, husband of Queen Margrethe, will be held on February 20th at 11am.

The prince died on Tuesday at Fredensborg Palace north of Copenhagen.

He will be cremated following the service.

In accordance with his wishes, half of his ashes will be spread at sea in Danish waters, and half will be placed in the Fredensborg Palace gardens. 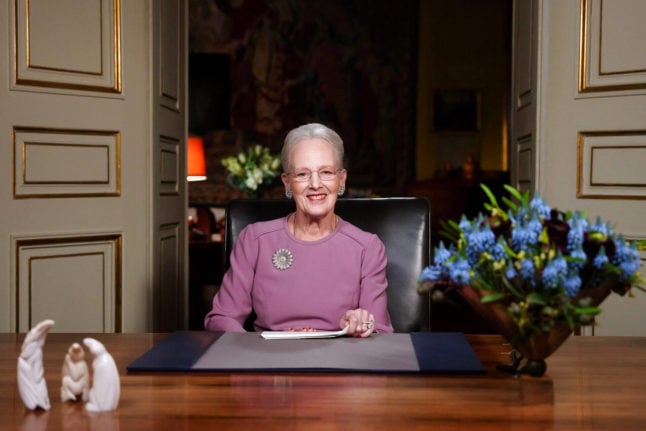