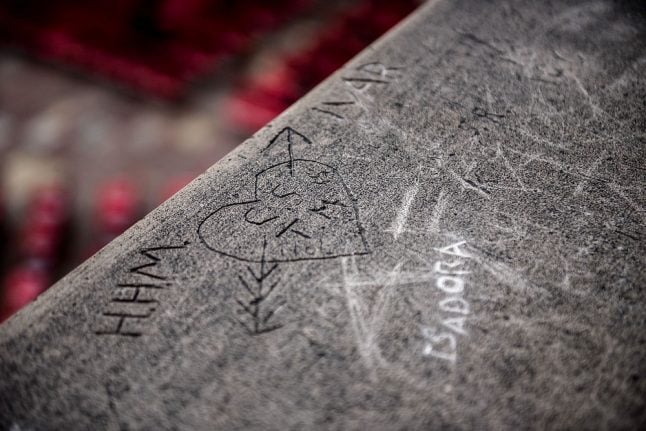 The growing number of weddings at city halls in Denmark reflects the fact that more people are marrying for practical reasons, according to an analyst.

An increasingly pragmatic view of weddings and marriage is present amongst Danes, said Mai Heide Ottosen, senior researcher at the Danish National Centre for Social Research.

“A growth in civil marriages is testimony to the fact that many people marry for practical reasons. Marriage is not necessarily something to which a great religious meaning is given, but rather is about getting things in order,” Ottosen told Kristeligt Dagblad, adding that church weddings have retained their romantic and momentous connotations.

“It is becoming a type of private insurance arrangement,” she added.

The data collected by Statistics Denmark show church marriages to be stable in terms of numbers and civil marriages increasing. That may be related to a high divorce rate amongst Danes, says Ulla Morre Bidstrup, head of department at the Centre for Pastoral Education and Research.

Over 15,200 couples were divorced in Denmark last year.

Bidstrup told Kristeligt Dagblad that the ritual aspect of a church marriage made it feel more like a one-time-only event.

Promising to remain together 'until death do us part' and the traditional scene in which a father leads his daughter up the aisle to give her away to the groom has the character of something that happens once in a lifetime, she said.

“That is why there are many people who avoid a church wedding when they are married a second or third time,” she explained. 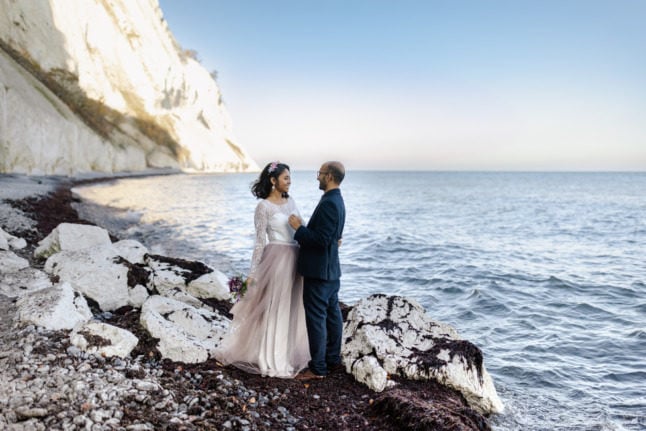 MARRIAGE
Why do foreign couples head to Denmark to get married? 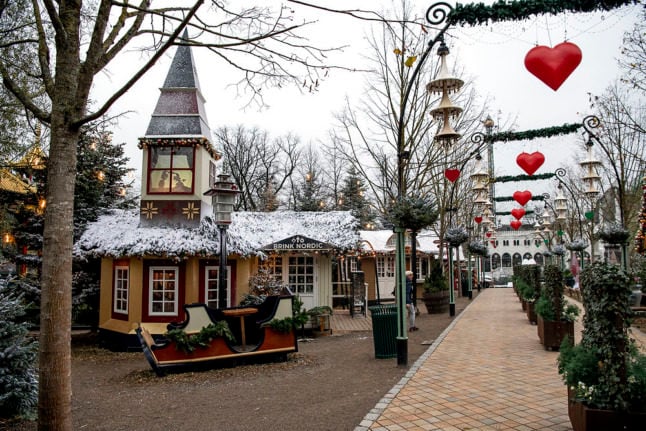 MARRIAGE
The best outdoor spots to get married in Copenhagen in 2022
Url copied to clipboard!