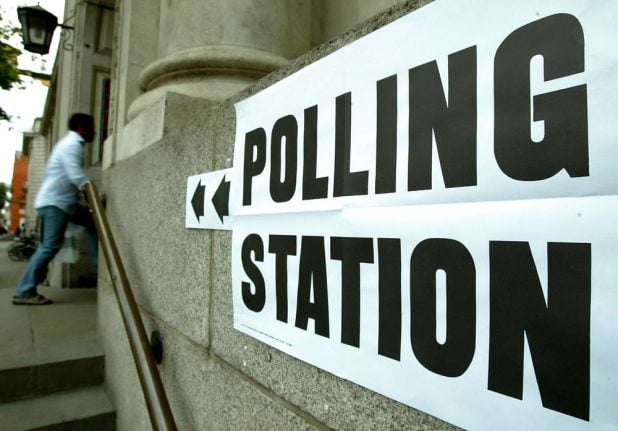 The government statement said that UK citizens would now be able to vote in domestic elections regardless of how long they had been abroad, a rule change which will allow millions of people overseas to be able to register to vote.

The 15-year time limit proved to be a constant source of frustration among British expats, particularly during the referendum on EU membership, when long-term expats felt like they were robbed of a voice.

“Participation in our democracy is a fundamental part of being British, no matter how far you have travelled from the UK,” said Minister for the Constitution, Chloe Smith. “It is right that we should remove the 15-year time limit on voting rights of British citizens living overseas and allow those who previously lived in the UK the chance to participate in our democracy.”

“Expats retain strong links with the United Kingdom: they may have family here, and indeed they may plan to return here in the future. Modern technology and cheaper air travel has transformed the ability of expats to keep in touch with their home country,” she said.

The bill is set to be read in the British parliament on February 23rd.

READ ALSO: Britain to allow ALL citizens living abroad the right to vote PARTNER CONTENT
Mental health: what are the warning signs international residents should look out for?
Url copied to clipboard!