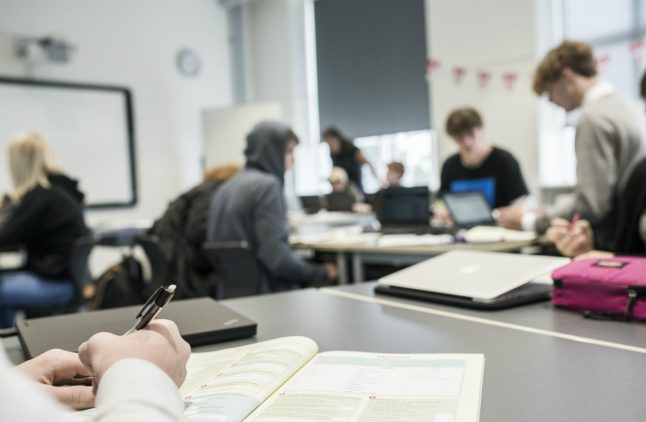 The figure, which does not take into account people treated privately for mental health conditions, has trebled over the last ten years, reports newspaper Politiken.

The number has increased from 2,354 to 7,189 over the last decade, according to the report.

But the statistics do not necessarily reflect an increase in mental illness in young people in the Scandinavian country.

Health services have, on the other hand, become better at picking up and diagnosing complaints, said paediatric psychiatry consultant Pia Jeppesen, who spoke to the newspaper over the issue.

“The increase is a reflection of the development of psychiatry for children and adolescents in recent years. The number of psychiatrists has increased, so we actually see the children and young people suffering most with anxiety and depression,” Jeppesen said to Politiken.

Up to 20 percent of children and adolescents in Denmark fulfil the clinical criteria for a diagnosis of anxiety or depression before they are fully grown, according to the psychiatrist. That means it is crucial that there are enough resources to provide the support they need, she said.

“It may be true that more and more children come to psychiatric departments and are given a formal diagnosis, but we have still not reached a level where we diagnose all children that actually have anxiety or depression,” Jeppesen told Politiken.

Helge Tokvig Bjerre, head of children's mental health charity SIND Ungdom, said to the newspaper that the increased figures are not solely a result of better diagnosis.

“This is in part due to there being too much pressure on children and adolescents today. We are living in a competitive society in which demands are high. That applies to both social media and the education system, where new demands are constantly being set,” Bjerre said.

Increased recognition of the existence of the problem and finding better ways to talk about it are key to reducing the incidence of anxiety and depression amongst young people, he said.