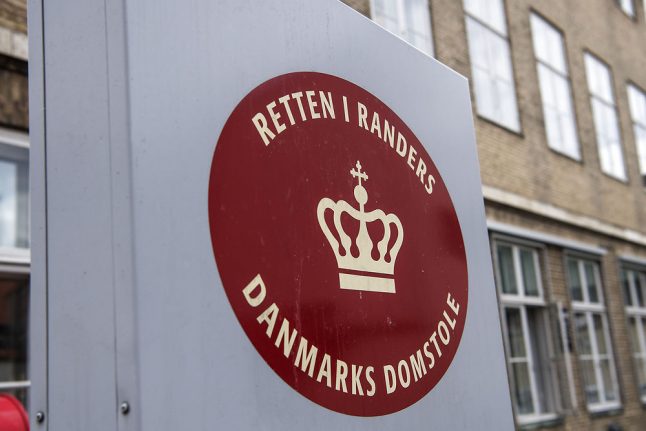 The man is on trial at Randers City Court on charges of possessing and distributing child pornography.

He admits to having shared the video, but said he was not aware that the girl and two boys in it are under the age of 15.

He is charged for having shared the video with 12 other people during a period from autumn 2015 to spring 2016.

The video was first shown to him by a college (Danish: efterskole) friend via his mobile phone in 2015. The friend then sent the video to the accused individual, who forwarded it to others in his friendship group.

He told the court he shared it because others asked him to.

The people in the video did not appear to be under the age of 18 and he did not get the impression that the girl was doing anything against her will, he said.

“She didn't seem nervous or forced to do anything at all. I got the impression she was okay with what was happening,” he said.

Last month, police in Denmark announced legal action against over 1,000 people over the distribution of explicit material on Facebook's Messenger platform.

The many suspects in the case are accused of sharing two explicit videos and one image using the social media.

A number of test trials have been scheduled at Randers City Court as well as at the city court in Lyngby near Copenhagen. Those cases will form the basis of the verdicts reached in the other cases.

If the 20-year-old is found guilty of distributing child pornography, he faces up to two years in prison.

Prosecutor Rosa Pape stated in submission of the case against the 20-year-old that she believes he could face a custodial sentence.