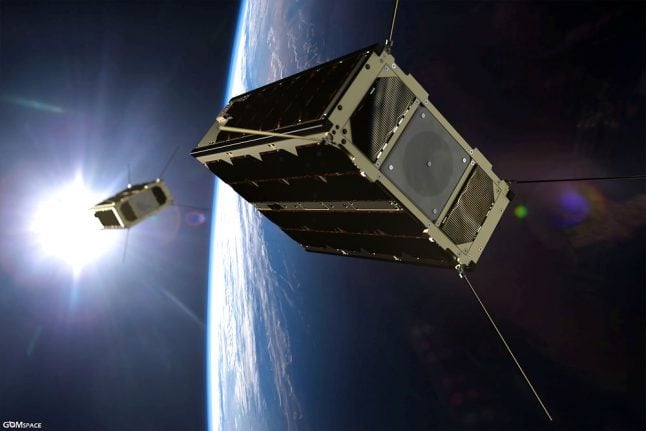 The satellite was launched by a Chinese rocket from a space station in the Gobi Desert on Friday morning.

It will ensure better monitoring of ships and aircrafts in the Arctic, an area so large it is impossible to surveil by other means, said Johannes Riber Nordby, a military analyst at the Royal Danish Defence College (Forsvarsakademiet).

“We have only monitored air space and marine areas very sporadically, because we simply haven't had the resources for it. This satellite will enable us to improve surveillance,” Nordby said.

Denmark has wanted to improve its surveillance capabilities in the area for a number of years, the analyst said.

With less ice in the region due to climate change, more activity and therefore greater political focus has come to the region.

Nordby said he believes that the satellite will be primarily used by Denmark's military to assist authorities in areas such as fishing and environmental protection.

“I daresay that the satellite does not have any security-related function as such. But if, along with transport ships, fishing boats and cruise ships, there is a warship, it will obviously also be spotted,” he said.

“But generally, when you look at the part of the Arctic which Denmark is responsible for, there is not much military activity on the surface,” he said.

The satellite has been given the name Ulloriaq, which means 'star' in Greenlandic. It weighs eight kilograms and measures in at 30x20x10 centimetres in size.