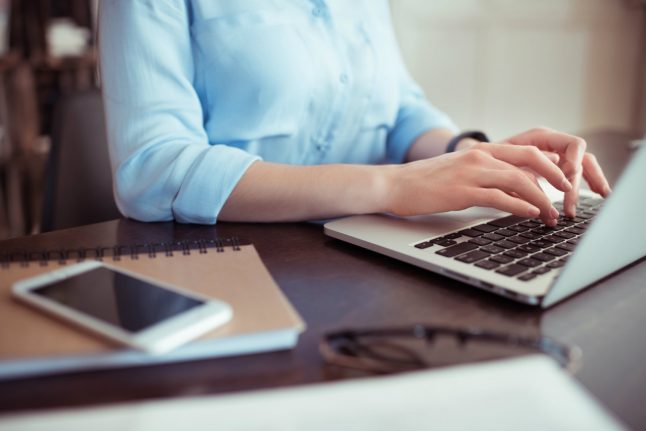 The conclusion was made by Statistics Denmark based on a survey conducted by Eurostat, writes dibusiness.dk.

The Confederation of Danish Industries (Dansk Industri, DI) says the figures show that an increasing number of Danish companies are embracing the potential of digitalisation to make them more skilful, faster and better.

But more progress must yet be made, said Christian Hannibal, head of DI's Digital Taskforce.

“Denmark is the best digital country in Europe. For that reason we have, amongst others, been able to attract large investments from giants like Facebook and Apple,” Hannibal said.

The 42 percent figure encompasses Danish companies with a “high” or “very high” degree of digitalisation. Finland and Norway are second and third in the analysis with 41 and 35 percent respectively, according to Statistics Denmark's report The Application of IT in Businesses 2017 (It-anvendelse I virksomheder 2017).

Denmark's leading position in the EU is the result of the relatively large number of companies applying a range of basic technologies. Fast internet speeds, employees with portable devices for mobile internet access, company homepages and use of social media all contribute to this, according to the report.

But there are areas in which Danish companies still have a lot to gain, Hannibal said.

One such area is the new focus on advanced digitalisation such as the use of machine learning and artificial intelligence. Only 5 percent of Danish companies use these technologies today.

“We are European champions in basic digitalisation. That is good. But we also need to take the lead when it comes to the more advanced disciplines such as artificial intelligence and use of sensors. In this field there is still a lot of work to be done for Danish companies in all industries,” said the digital taskforce leader.

Denmark must build on its current success to establish itself as the preferred country for innovative companies or digital talents, Hannibal added.

“We hope that the government's forthcoming digital growth strategy will contribute to that,” he said. 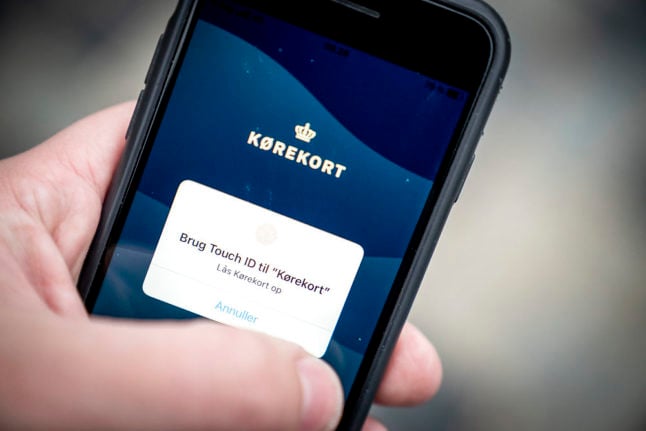 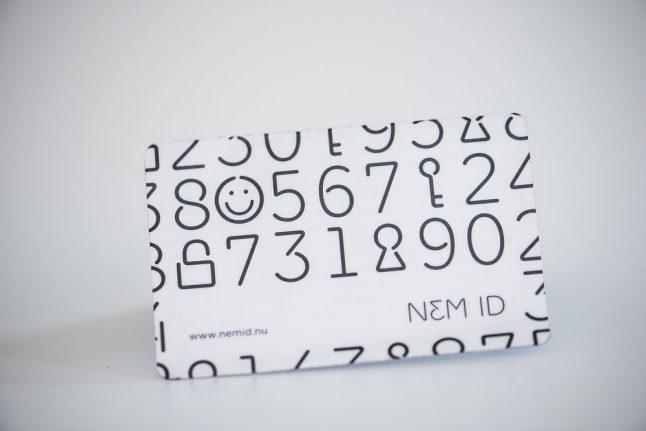