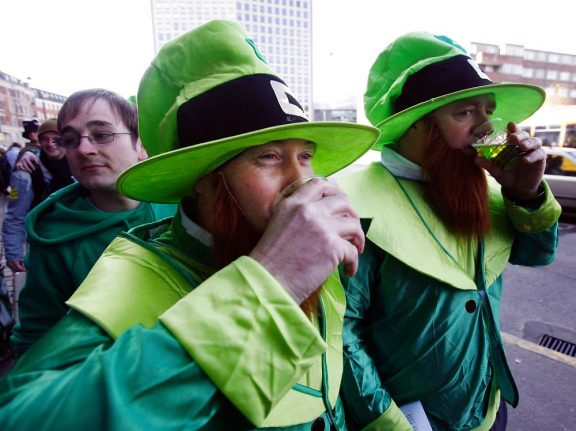 The ministry's draft proposal comes after the government last year announced its intention to ban the burka, the full-face Islamic veil, from use in public places.

According to broadcaster DR, which has been seen the draft, the proposal states that it will be “forbidden to wear clothing items that cover the face in public places”.

That definition encompasses scarves, masks, helmets, fully-covering costumes, false beards and other hats that cover the face, according to DR's report of the ministry's note.

Assessment of whether individual items can be considered to cover the face enough to be prohibited will made by police, according to the report.

The note also makes a provision for face-masking items to be allowed if they serve a “worthy purpose”. The draft names scarves and hats in cold weather and costumes as fitting this description.

The government proposes that infringement of the burka ban be punishable by a fine of 1,000 kroner or up to three months in prison.

The note seen by DR dates from November, but matches the proposal put forward by the ministry, according to the broadcaster's report.

Although anti-immigration populist party the Danish People's Party has long pressed for a ban on the burka in public, there is difference of opinion over the issue between the three parties in Denmark's coalition government.

Libertarian Liberal Alliance changed its position in the autumn to support the ban, while the Conservative party is in favour of prohibiting the burka in public.

The Venstre (Liberal) party does not have a consistent stance amongst its MPs, but in November announced a party position in favour of the ban.

The party's immigration issues spokesperson Jan E. Jørgensen has expressed his doubts as to whether banning the burka will have any effect on the issues it has been said to target, while spokesperson for innovation and former environment minister Eva Kjer Hansen said that she wants to see the proposal before deciding whether she will vote for it in parliament, Ritzau reports.

A government committee will meet to discuss the draft proposal next week, according to DR's report.

Niqabs have a slit through which the wearer's eyes can be seen, while burqas cover the face entirely, with the wearer seeing through a mesh in the material.