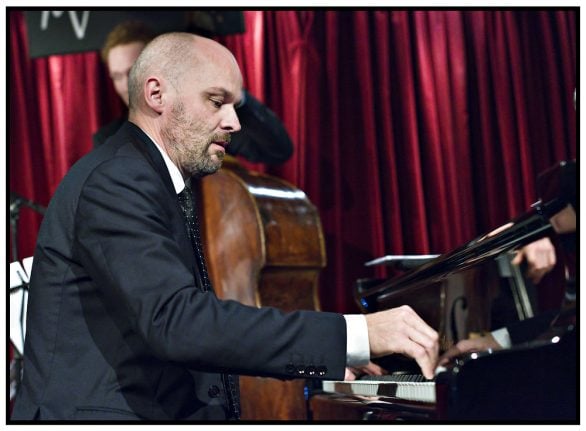 The annual Vinterjazz festival opens in February, bringing a little warmth to a Copenhagen deep into the cold and dark Scandinavian winter. This year, the programme will include venues far removed from acoustically-designed concert halls, jazz clubs and stages.

Low-Fi, a collaborative platform established in 2015, has arranged four concerts at venues that, though diverse, have one thing in common — their diminutive size.

The organisation is a cooperative of musicians, concertgoers and hosts that work together to provide intimate gigs in small spaces, scaling right down to apartment concerts where you can hear a solo on the sofa before having a beer with the musicians in the kitchen.

The aim of the idea is to give jazz music a backdrop of “candlelights, homely hygge and and alternative take on how jazz can be presented,” the group explains in a press release prior to the month-long festival.

“Homely hygge is not an explicit part of the concept, but it is certainly a part of Low Fi's DNA,” Jonas Sommer, one of the platform's organisers, told The Local.

“[The idea] is to create a platform that, via 'homely hygge' and informal surroundings, can create unique music experiences. So you could say that homely hygge is a tool in the Low-Fi tool box,” Sommer said, adding that he hoped the experience would give both concertgoers and musicians “goosebumps” that could drive an international reach.

But there is more to the concept than drawing off the marketability of hygge and hearths.

Anne Dvinge founded the Low-Fi movement in 2015, after finding inspiration while working on a three-year University of Copenhagen research project on jazz festivals in Europe and the United States.

“Jazz was the first global artform – its element of improvisation allows it to adapt to local music cultures,” Dvinge, who has a PhD in American Studies from the University of Copenhagen, told The Local.

Moving concerts out of traditional venues breaks down norms for how both musicians and concertgoers experience live music, she explained. “Behaviour – when can we talk, go outside and so on – all these things are dependent on the venue. Spaces dictate certain rules. When you move music out of that space you mess with expectations. When you break down expectations [people] have a much more open mind for the kind of experience they might have,” the Low-Fi founder said, adding that she hopes new spatial and musical expectations can be brought to Winter Jazz through the form.

Dvinge initially had the idea for Low-Fi when, after becoming interested in the relationship between venue and concert experience, she began producing concerts in a villa near Copenhagen. Those concerts encompassed a number of genres, including pop, rock and indie as well as jazz.

“I got more enamoured with what happens in living rooms – spaces that normally tell us to relax,” she said.

Venues for Low-Fi's Vinterjazz concerts include a living room in Nørrebro, the basement of Copenhagen City Hall, and an Østerbro villa.

“People perceive the living room as a safe space. They relax and put their feet up, mentally and physically – this allows us to drop barriers and gives a musical experience with less filter compared to urban spaces,” Dvinge explained.

“Rules are broken down – for instance, people don't feel they have to applaud during solos. The audience talks to each other even though they don't know each other. You can have a beer with the musician in the kitchen,” she said.

The unusual format meant that participation in Winter Jazz was not completely straightforward.

“It is a bit unusual for them, we and they had to jump through a few hoops because we're not a venue – we don't have a physical location, we can't put people's home addresses on the website. But they were really helpful, and Winter Jazz helps us to become part of something larger,” Dvinge said.

Tickets for the Low-Fi concerts can be purchased here (availability is limited), where you can also read more about the festival programme. The full Vinterjazz 2018 programme can be found here. 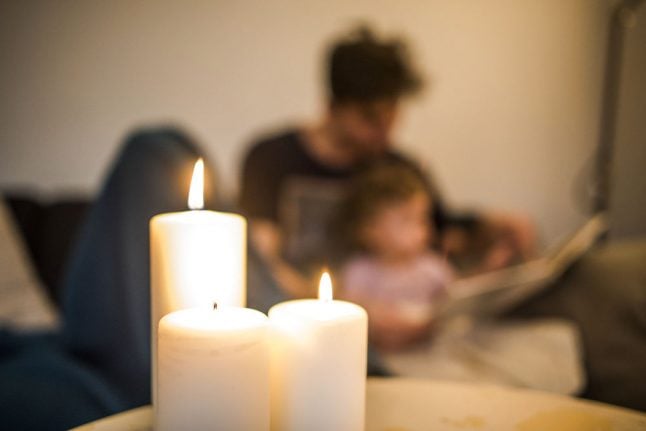 Hygge entered the Oxford English Dictionary a while back now, and countless numbers of Anglophone books have been written about the concept.

But while the concept remains an interest – and aspiration – for many in the English-speaking world, the word itself is more mundane than you might think when used in its original language.

London-based Danish comedian, author and activist Sofie Hagen ripped through what she called “making a wrong about ‘hygge’” in a sharply-worded Twitter thread, posted in response to a headline in the Observer which incorrectly used ‘hygge’ as a countable noun.

What the fuck is 'a hygge'? My Danish heart is a hurt. Maybe I need a chill. Can I have a comfort? Maybe stop making a wrong write about 'hygge'. pic.twitter.com/xY2jjr4STG

Hagen did not hold back on incorrect pronunciations she has come across and wrote that she had even been corrected for pronouncing the word in her native tongue.

This is the worst thing I've heard since a British person said to me 'No, it's pronounced hoo-gah' and someone else said, 'Did you even know about hygge in Denmark before we started talking about it?'

Fun facts about 'hygge':
1. You can't pronounce it.
2. The adjective of 'hygge' is 'hyggeligt'.
3. 'Uhyggeligt', the opposite of 'hyggeligt', means 'spooky'. 'Uhygge' isn't a word.
4. Hygge is free, it doesn't require blankets or candles and you already do it in the UK every day.

She then explained that hygge does not just mean 'cosy' as it is often translated, but encompasses a wide range of expressions and situations.

Hygge is essentially going to the pub with friends, having a Sunday roast with your family, watching a movie with your partner, drinking a cup of tea. In Denmark, hygge isn't 'an event'. It's also just a phrase we say a lot.

We also use it just as another word for 'nice. 'It was hyggeligt to see you the other 'day'. That doesn't mean that we sat around wrapped in blankets in front of lit candles drinking chai tea. It just meant that hey, it was nice – or lovely – seeing you the other day.

The comedian also had a few things to say about Danes' ability to cut through polite niceties and get to the point.

Talk about the school system and how we don't do uniforms, we are taught (fairly) proper sex ed, there's little taboo around sex or nudity (watch any Danish film – you'll see at least two penises) and we don't have 40 faux-polite things we need to say before we get to the point.

In Denmark, we call our teachers by their first names. It's, 'Hey Tina, can I go to the bathroom?' not 'Excuse me, Mrs. Chesterfield, may I please be excused and allowed to attend to the lavatories, please?'

She was also prepared to voice criticism of her home country.

To wrap it all up, Denmark is also awfully, awfully and embarrassingly behind when it comes to social politics. Feminism is still a dirty word, the most famous comedy show on TV recently made fun of #MeToo AND the host did blackface, the media is horrifically right wing.

A commenter noted that, in their defence, the Observer may have been trying a pun with 'hygge' standing in for 'hug'. That did little to make the London-based Dane feel better about the offending headline.

That makes it a million times worse.

What do you think? Should English-language media and publishers rein in their hygge fixation — at least until they understand it properly? Or is it okay for a concept to take on a new form in other cultures and languages? How do you view Hagen's assessment of Danish attitudes to feminism? Do you appreciate the directness of Danes or do you miss hearing words like 'please' and 'pardon'? Let us know — we'd love to hear your thoughts. 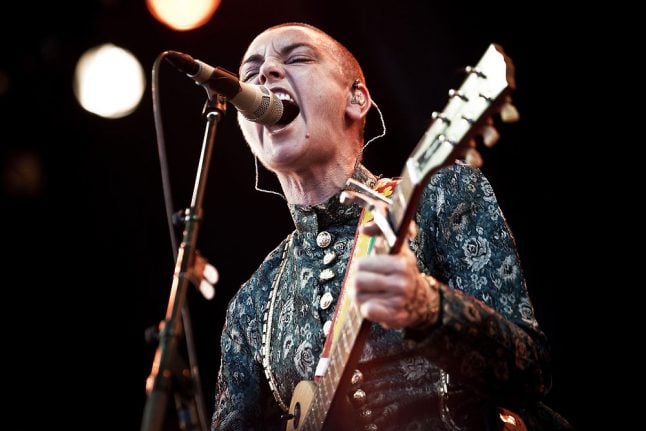