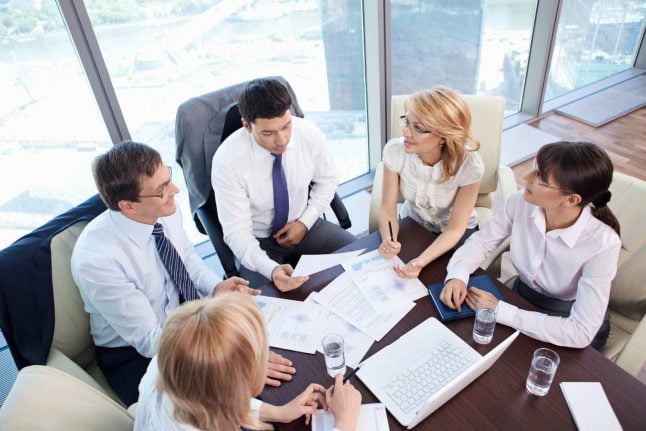 High happiness levels are related to Danes feeling their work is interesting, giving a job satisfaction that ranks among the highest in the world, concludes consulting firm Ennova based on its survey of 42 countries.

The company conducts employee satisfaction surveys for a large number of Danish and international companies.

“The reason we see such high job satisfaction among Danish employees is because we generally have good working environments and because many Danish employers have a real interest in creating exciting and stimulating jobs.

“Furthermore, it is important for Danish employees that their jobs have purpose and that they contribute to something greater than merely their own delivery. And that is something Danish companies are good at accommodating,” said Ennova CEO Thomas Vestergaard.

But the report also shows that there is room for improvement, particularly within corporate management, where Denmark ranks 11th, writes dibusiness.dk.

“Overall, the level of management in Denmark is perfectly reasonable, but we are not amongst the very best in the world. This is probably because Danish managers simply have too little time for management. Many employees want direction and feedback, but a large number of managers have ended up with many operational responsibilities as a result of cuts and streamlining,” Vestergaard said.

The CEO added also that about half of Danish managers spend less than 25 percent of their time on management. This can be a challenge, given that managers play a vital role in ensuring the success of transformation processes, among other things.

“At DI, we're happy to see that Denmark ranks high in job satisfaction. Job satisfaction increases dedication and motivation and decreases sickness, and a company with a good reputation can more easily attract and retain talented employees. All of this helps create strong and productive companies capable of delivering world-class solutions,” said DI's director of management development Kinga Szabo Christensen.

“But there is also room for improvement. We must make sure to raise the level of Danish management to the very top. We know from our member companies that many managers today are still appointed amongst the most professionally qualified – but as a manager, your toolbox often requires drastic updating. It is not enough to be the skilled specialist. Instead, you have to work on creating results through others,” Christensen added.

The Global Employee and Leadership Index (GELx), which has been conducted by Ennova since 2000, is based on over 35,000 responses gathered in more than 40 countries.

Countries included in the survey are selected based on their significance for global companies domiciled in the Nordic region.

READ ALSO: Danish companies warming up for a strong 2018: analysis