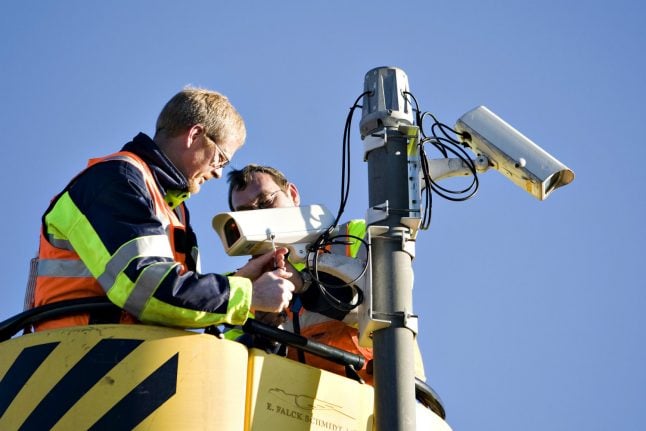 According to a memo sent by finance departments within the municipality, the cameras will be installed at locations where “experience shows there are regular episodes of violence and disturbances”.

“Surveillance can be useful against gang crime. So we are positive. But there must be a particular reason for its use,” Social Democrat political spokesperson for Copenhagen Jonas Bjørn said to DR P4.

Security cameras “must be used with moderation,” Bjørn added.

“We should take care that we don’t end up with every street being watched. But if it is specifically justified by police, 100 cameras is completely fine,” Næsager said to DR P4.

But cameras and surveillance are not necessarily the best way to reduce crime, according to Peter Lauritsen, a professor in information science at Aarhus University.

But the measure could nonetheless help police, the professor added.

“Police will be given a resource for solving crime. If they have those resources, it may be the case that this can be useful,” he said.

Copenhagen Police have not confirmed the locations at which the cameras will be installed.