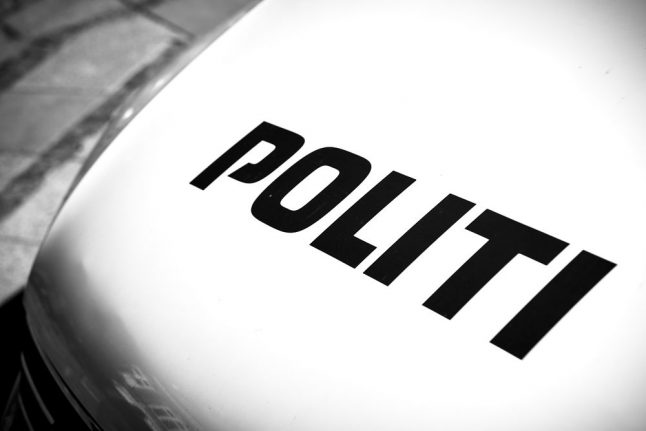 The video was primarily sent to and shared between young people, the police said in a major announcement on Monday morning.

Individuals under police suspicion in the case may have broken Danish child pornography laws, police wrote.

The material contains sexual images involving persons under the age of 15 years at the time of recording, the Danish National Police (Rigspolitiet) confirmed in a press statement.

“This is a very large and complex case that has taken a long time to investigate, not least because of the large number of suspects. We have taken the case very seriously, since it has serious consequences for those involved when material of this type is distributed. And that must be stopped,” lead investigator Chief Superintendent Lau Thygesen of North Zealand police said.

While many of those included in the police charges shared the video in question a small number of times, others shared it on hundreds of occasions, police said.

Police initially became aware of the material being distributed after Facebook received reports of sexual video material involving persons under 18 being shared on its Messenger platform, according to the press statement.

Sharing of the video footage took place up to the autumn of 2017.

After Facebook reported the video to authorities in the United States, information was passed on to police in Denmark via the Europol European police agency.

“We are under the impression that young people are well aware of the consequences for victims of sharing material of this kind. But they possibly do not know that it is illegal and that they can be convicted for distributing child pornography,” NC3 superintendent Flemming Kjærside said in the press statement.

“If you receive a criminal conviction as a minor it can stay on your record for it least ten years. That means you cannot get a job in a daycare or as a football coach. If American authorities are informed, it can also cause difficulties with travelling to the USA. So this is serious and has serious consequences far into the future,” Kjærside said.