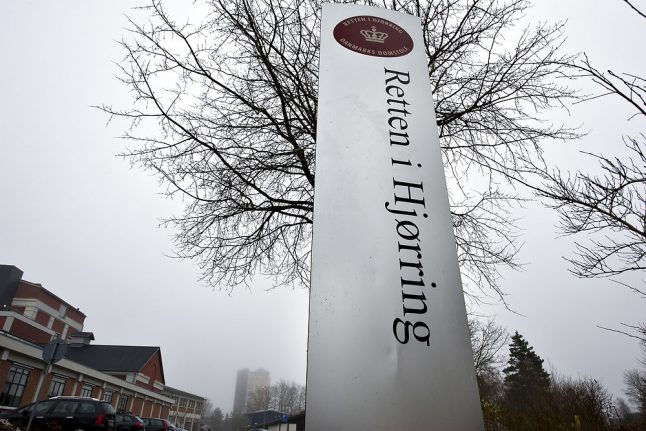 The assault occurred in the northern seaside town of Skagen, a popular tourist destination.

The assault by the four men on January 16th last year is reported to have been motivated by revenge. The victim was alive but unconscious when emergency services reached him, but died of his injuries two days later.

During court proceedings, the four suspects are reported to have attempted to shift blame onto one another. But the court eventually found them to have collective responsibility for the attack.

The jury was unable to ascertain which of the men was responsible for the strike that killed the victim, reports local media Nordjyske.

The prosecution said it believed the motive of the crime was the alleged supply by the victim to one of the attackers of ketamine, normally an animal tranquiliser.

The attacker, then aged 19, suffered loss of feeling in his legs after taking the drug, resulting in the act of revenge by the group, the prosecution said.

Another of the attackers, a 42-year-old man, said that he met with the other three men on the night of the attack, where they planned to punish the 20-year-old, who was reportedly from Greenland, for the ketamine incident.

But the attack escalated and ended in fatality.

“I heard his skull crack at least once and [he] shouted ‘stop, stop’,” the 42-year-old said in court.

All four men were found guilty of manslaughter.

The prosecution also asked for indefinite custody (forvaring in Danish) of the 42-year-old, who is considered particularly dangerous. The other three men are expected to be given normal custodial sentences.

Sentencing is scheduled to be given on January 16th.