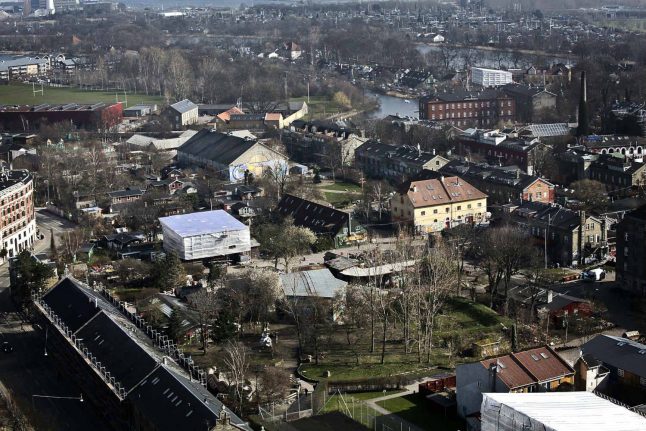 The bomb disposal team was later able to confirm that the device was not dangerous.

“It proved to be a hand grenade with no mechanism, and was completely harmless,” Westerweel said.

Full details of the circumstances relating to the discovery have not been confirmed. Police received a report that the object had been found at 2:14pm on Monday. It was found by an adult.

Lar-Ole Karlsen, a former leader of a special police operative unit that targets crime in the Pusher Street area of Christiania told newspaper Ekstra Bladet on Monday that the hand grenade was of the ‘pineapple’ style associated with older designs of the explosive weapon.

Karlsen also said the hand grenade had been found in a shed in Christiania.

There was no danger to passers-by in the area where the device was discovered, which was not closed off by police on Monday, Westerweel said.

On Sunday, a man was killed at an underground train in Stockholm after a hand grenade reportedly exploded in his hand when he picked it up.

A woman in her forties was also injured in that incident.