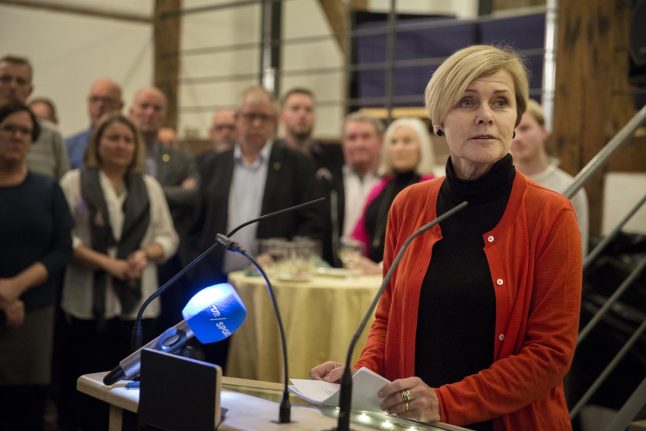 Two prominent names in the libertarian Liberal Alliance party, a partner in the right-wing coalition government, publically criticised a proposal by DF to introduce a curfew for young people in areas considered to be ‘ghettos’.

The DF proposal is one of seven made in response to Prime Minister Lars Løkke Rasmussen’s New Year speech declaration that he wants to tackle social issues related to underprivileged areas.

“Curfew for youths after 8pm… are we in Denmark?”, Bock wrote.

The party’s finance spokesperson Joachim B. Olsen echoed those sentiments.

“In Liberal Alliance we are… prepared to discuss all good proposals. But a couple of these proposals are really poor. Curfews for those under 18… that is bloody crazy,” Olsen wrote.

Social Democrat spokesperson for immigration Mathias Tesfaye told news agency Ritzau that there were better ways to tackle social problems than banning young people from going out at night.

“Should we forbid a 17-year-old apprentice bricklayer from going to a corner shop to buy a cola at 9pm?

“Sorry, but that is a little bit insane,” Tesfaye said in a written comment.

“We have plenty of real problems in these social housing areas. Should we not rather focus on them,” he added.

The seven proposals by DF were published by newspaper BT earlier this week.

In addition to the curfew, the nationalist party also called for a ban on new mosques in marginalised areas and the deportation to home countries of refugees granted temporary residence in Denmark.

“With regard to the specific proposals by DF, I will not take any position on them until the government presents its plan later this year,” Ellemann-Jensen said to Ritzau.

“Most people that look at the proposals will probably be able to guess were the Liberal party stands in regard to them,” he added.

“Some of the proposals we are likely to say, ‘That may be a good idea’, while others we will say, ‘Out of the question’,” Ellemann-Jensen continued.

READ ALSO: Rasmussen's call for 'end of ghettos' is not the first by a Danish PM

DF
Where did it go wrong for the populist Danish People’s Party?
Url copied to clipboard!