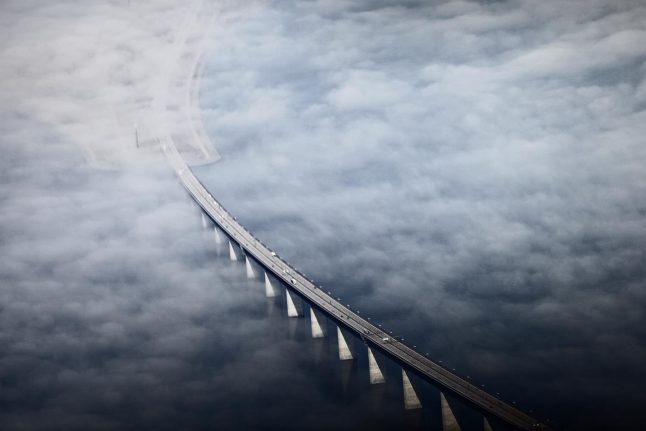 A total of 7,530,255 vehicles crossed the bridge last year, the highest ever annual figure for the crossing, which opened in 2000.

Records were also set for the highest daily and monthly figures, said Øresundsbron, the company which operates the bridge-and-tunnel crossing between the two Scandinavian countries.

Cross-border Christmas shopping was one factor behind the new record, Øresundsbron wrote in its press release of the figures.

“We are seeing an increasing interest from both Danes and Swedes in crossing the straits in their free time and, in many cases, making the most of our offers,” the company’s marketing director Fredrik Jenfjord said in the press statement.

The current favourable exchange rate for Danes heading to Sweden has also had a positive effect on traffic, according to the report.

“The low Swedish krona has made Sweden cheaper for Danes. Many Danes chose to drive over the bridge and do their Christmas shopping in Sweden,” Jenfjord said.

Summer 2017 also saw new records being set. On July 22nd, 32,000 vehicles crossed the bridge, while 847,100 crossings were made throughout that month, both records for the respective time frames.