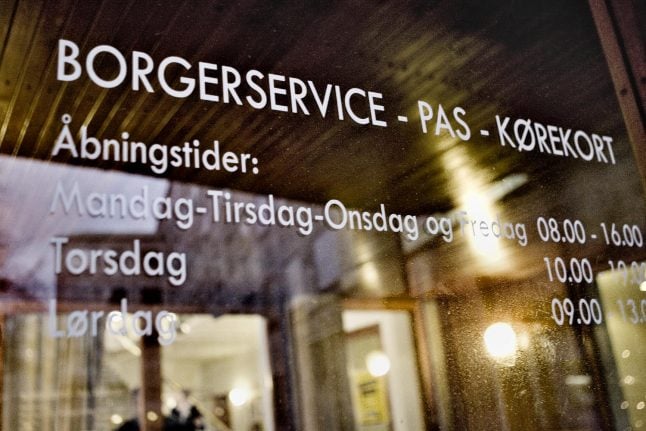 The woman was taken to Copenhagen’s Rigshospitalet with severe burns to her chest and face, duty officer Stefan Jensen of South Zealand, Lolland and Falster Police confirmed.

Newspaper Politiken reported on Thursday morning that she remains admitted to hospital with serious injuries, but her life is not in danger.

“She was given treatment at the scene and has been sent to Rigshospitalet by ambulance,” Jensen told news agency Ritzau on Wednesday.

According to police information provided to the agency, the woman set fire to herself with a lighter. It has not yet been confirmed whether she had doused herself with a flammable substance.

The council service centre (Borgerservice in Danish) closed after the incident and police have spoken to witnesses.

The woman’s motive for the act is currently unknown. According to Politiken’s report, she entered the public building alone and had already been to an appointment with an advisor when the incident occurred.

Staff attempted to speak to the woman after noticing her distressed state and asked her to sit on a bench, but she instead went into a toilet before returning shortly afterwards and setting herself on fire with a lighter, the newspaper writes.

“We do not know the reason. We are currently speaking to witnesses and staff in order to gain an overview,” Jensen said to Ritzau on Wednesday.