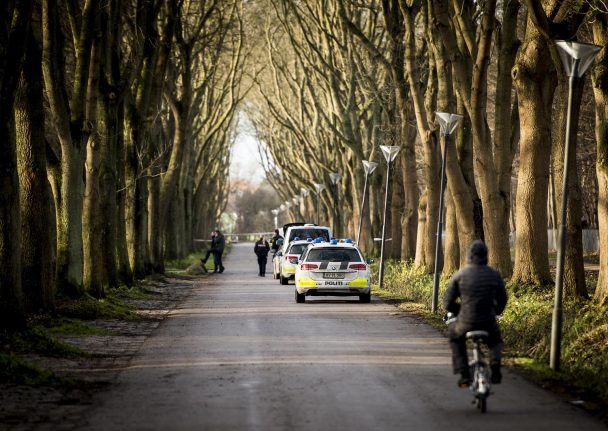 The little girl was found at 8:41am on the Hammelstrupvej in the southwest part of the city, Copenhagen Police confirmed in a press statement.

“The circumstance was immediately reported to Copenhagen Police. The girl was subsequently admitted to the Rigshospitalet [hospital, ed.],” the statement read.

Initially described as critical, the infant’s condition is now reported to be stable.

The girl’s health was at risk due to the cold she had been exposed to, Belling explained.

She was found wrapped in a blanket on a bench, he said.

Police are now attempting to locate the baby’s mother and are following a lead reported to be connected to the blanket, which was from furniture store Ikea.

An employee of Copenhagen Municipality found the infant on Tuesday after “noticing her because she was crying,” Deputy Chief Superintendent Jesper Bangsgaard said earlier on Tuesday.

An area around the parking area and a nearby park were cordoned off by police for a short period in connection with the investigation.