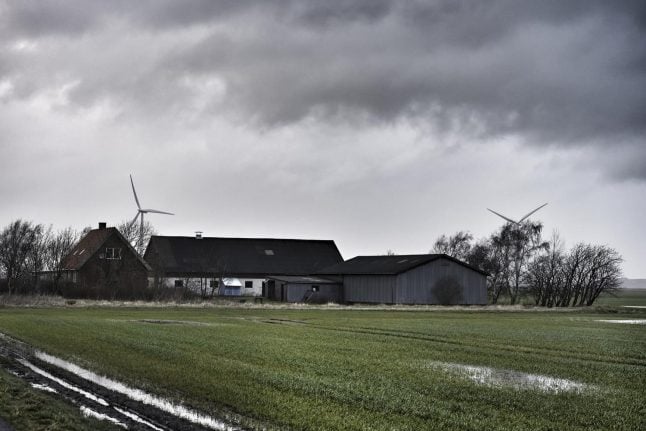 Although many complaints are often received when installation plans for wind turbines are announced, very few protests are registered once the windmills are in place, according to a study by the VidenOmVind (Understanding Wind Power) interest group.

But a residents’ association said that the report does not prove people living near wind turbines change their minds about them after they have been built.

The study showed that the majority of municipalities where wind turbines are located received very few complaints in the years 2013-2016.

“Once people have got used to the windmills, they accept them and see them as a part of the landscape,” VidenOmVind secretariat manager Henrik Vinther said.

“In other words, there is a mismatch between problems in the planning stage, before municipalities make final decisions over new wind turbines, and the reality afterwards,” Vinther added.

VidenOmVind is financed by organisations and companies with economic interests in the industry.

A representative for a residents’ association said she did not agree with Vinther's interpretation of the data.

“I don’t think a low number of complaints shows that people are happy,” said Henriette Vendelbo, chairperson with the Landsforeningen Naboer til Kæmpevindmøller (National Society for Neighbours of Wind Turbines) association.

“I think it’s more due to tiredness. Normally, people have fought for several years before the turbines are erected. And events in other municipalities have shown that it is near hopeless to keep campaigning once the windmills are up,” Vendelbo said.

Denmark’s progress to reach a target for sustainable energy production by 2020 appears to be ahead of schedule currently, with large amounts of energy produced by the thousands of wind turbines in the country.

But a comprehensive study by charity Kræftens Bekæmpelse (The Danish Cancer Society) into potential health consequences of living close to wind turbines is yet to be published.

A number of municipalities have chosen to delay approving their plans to build wind power until after the publication of that report, which is expected next year.