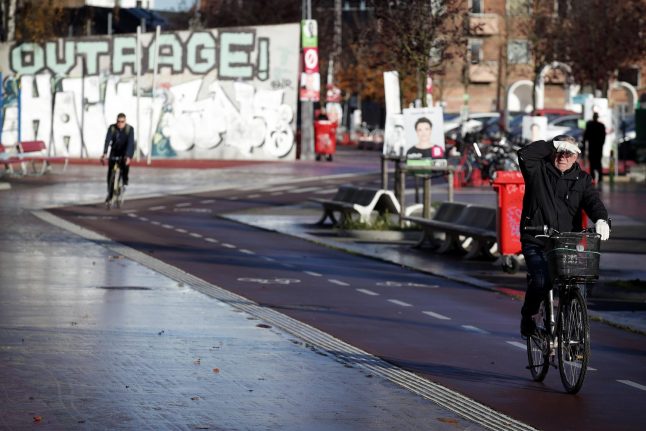 The arrangement, which was made after the fatal shooting of a man in the city on November 9th, had been due to expire on Monday.

Newspaper BT reported the extension of the ceasefire, citing an anonymous source.

“All we know at this time is that it will continue. We do no expect them to go amok at each other like before. A lasting agreement is still being negotiated,” the source told BT.

“There is mineral water and coffee at the meetings, that’s all I can say,” the source added.

Three people have been killed as a result of the violence.

On November 9th, 22-year-old Ghassan Ali Hussein was killed and a 19-year-old man suffered minor injuries when two men rode a moped into a parking lot in the Mjølnerparken area and fired shots at a car.

Following that shooting, a ceasefire was reportedly brokered by fathers of group members.

Police have made a number of arrests in connection with the crime.

Chief Inspector Torben Svarrer told Ritzau on Monday that he had no knowledge of the extended ceasefire.

The officer added that he was glad there had not being any shootings since November 9th.

“We hope it continues. But apart from that, I can say that the police is continuing its efforts in both an investigative and operational sense,” he added.

Last week, a stop-and-search zone in the Danish capital was extended for a ninth time as part of an ongoing police tactic to prevent the carrying and possession of weapons in the area, while wide-ranging raids and arrests have been carried out across the country.