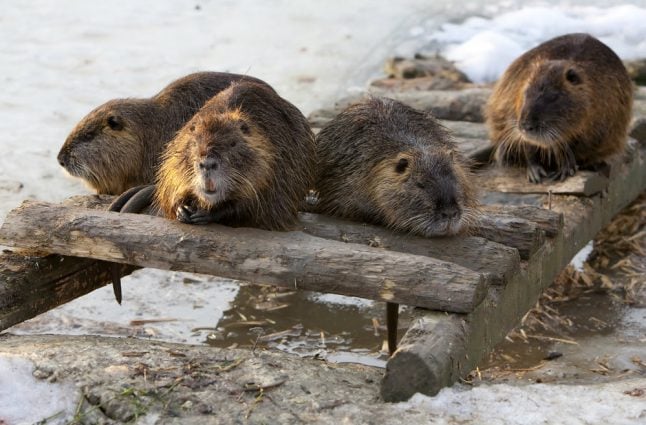 Andersen-Fruedahl had sued the agency over damage caused to his property by the gnawing beavers.

The property owner, who lives between the towns of Holstebro and Lemvig, had asked for between 200,000 and 300,000 kroner (27,000–40,000 euros) as compensation for trees and lakes damaged by the toothy semiaquatic rodents.

But those claims were dismissed by the city court in Holstebro.

Instead, Andersen-Fruedahl must pay 30,000 kroner in costs to the Danish Environmental Protection Agency.

In its verdict, the court said that the agency had remedied damage to Andersen-Fruedahl’s property to the extent requested by him.

The case is the first time a Danish court has judged a compensation claim over damage cause by wild animals.

A colony of endangered beavers, which initially numbered 18, has now grown to as many as 200 individuals in the area.

The original beavers were imported to the area in 1999 by environmental authorities.

The population of rodents has had the desired effect on the local ecosystem, an expert previously told Ritzau.

“The beavers have done precisely what they were asked to do and created more life in the waterways where they live. Their dams create more stagnant and low-lying water, which many species prefer to live in,” Morten Elmeros, senior advisor at Aarhus University’s Department of Bioscience, said.

Andersen-Fruedahl told TV2 that he was disappointed, but unsurprised, by the court’s decision.

“There are too many bureaucrats about, so little people like us just have to do as we’re told,” he said.

The property owner is reported to be considering appealing the case at the high court.

“This cannot be right,” he told TV2 news.