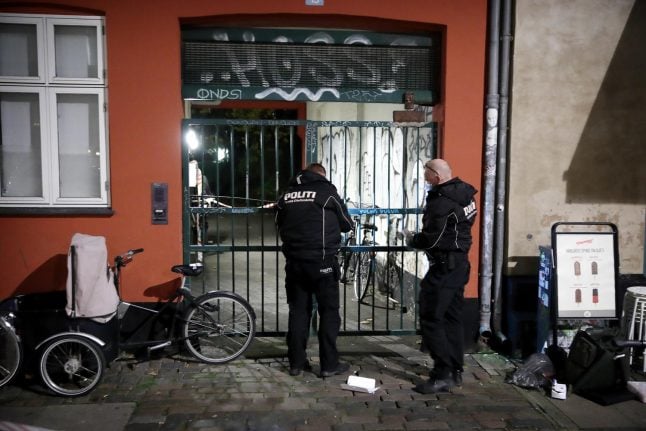 The zone had been scheduled to expire at midday on Thursday.

Police confirmed the extension of the stop-and-search zone via a press statement.

The extension is the ninth of its kind as police have continued efforts to crack down on armed violence in the Nørrebro neighbourhood of Copenhagen. A similar zone was also set up in the Amager district.

“The aim of the extension of the stop-and-search zone is to create a feeling of security for residents in the area by ensuring that persons are not carrying or in possession of weapons,” Copenhagen Police wrote in a press statement.

The ordinances (called visitationszoner in Danish) allow police to stop anyone within a predetermined area and search them for weapons without having probable cause. They also apply to searches of cars.

Copenhagen has seen a long series of shootings and violent incidents connected to a drawn-out conflict between organised crime gangs that began in the early part of the summer.

Three people have died as a result of the shootings, most recently a 22-year-old who was shot near the Mjønerparken area on November 9th.

Over 50 people have been detained as part of the police response to the gang shootings, which has included extra patrols as well as the implementation of the stop-and-search zones.

Following the November 9th shooting, a ceasefire was reportedly agreed between the groups. That arrangement appears to remain in place at the time of writing.

Nevertheless, Copenhagen Police have taken the measure of continuing the ordinance. 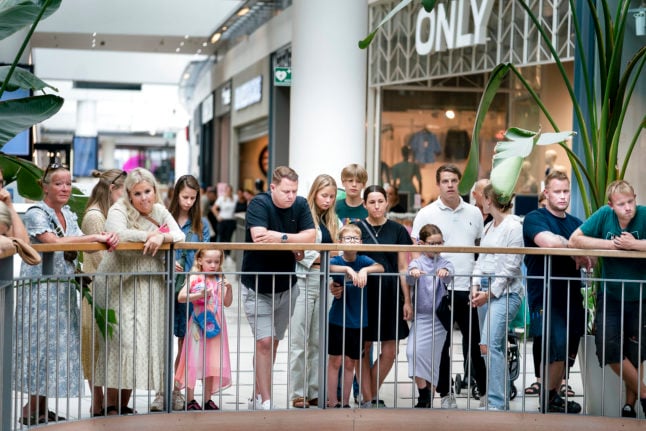 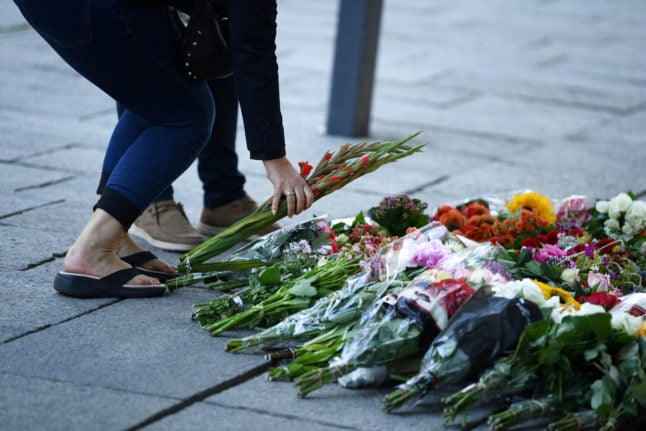