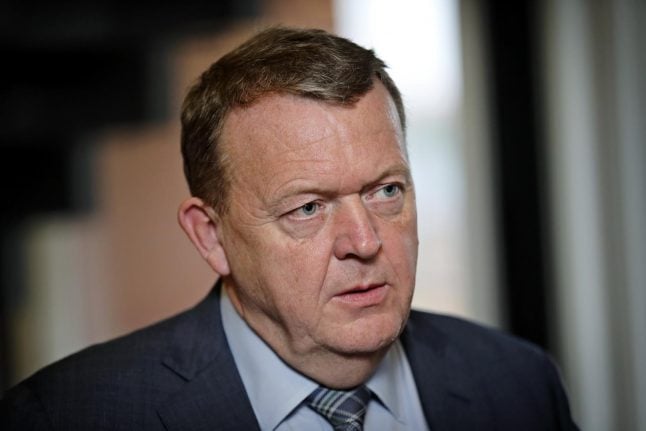 Prime Minister Lars Løkke Rasmussen has so-far not conceded ground to the anti-immigration, pro-welfare Danish People’s Party (DF) to negotiate tax cuts separately from the rest of the budget.

DF is reported to believe that there is not enough time for negotiations over both the budget and tax reform to be completed before the new year.

Rasmussen has now invited DF leader Kristian Thulesen Dahl to discuss the best way to move on with negotiations.

“I will summon the Danish People’s Party to a ‘trimming-down’ meeting at the Prime Minister’s Office this evening, where we will speak about how set up all the balls so they finish in the goal,” the PM said.

But Rasmussen did not answer directly regarding whether negotiations would indeed be split, as demanded by Dahl’s party.

The call by DF to separate the finance deal has, though, previously been rejected by Finance Minister Kristian Jensen.

“Everything is connected, which is not the same as everything being at the same time. Money we are spending on defence cannot also be spent on reducing tax. Money used to cut tax cannot simultaneously be spent on something else,” Rasmussen said.

Nationalist party DF has also suggested it will ask for a reduction in the period of non-permanent residency granted to refugees, and for more asylum seekers to be returned to their home countries as a condition for agreeing to the tax cuts.

It is also seeking a fundamental change to the way Denmark integrates asylum seekers given so-called midlertidig opholdstilladelse or tidsbegrænset opholdstilladelse (temporary residency) – the type of residency permits given to refugees who fulfil criteria for asylum in Denmark, which must normally be renewed every one or two years.

DF wants to deny refugees with temporary residency the right to work, building on the assumption that they will be returned home at some point – a policy contrary to that of the government.

The populist party risks angering its own base by agreeing to Rasmussen’s tax cuts, which could potentially result in reduced funding for public services.

DF's suggestion that it would consider demanding concessions from the government over the finance deal comes after a new law enabling Denmark to continue its refusal to accept UN quota refugees was passed without DF support last week.

The opposition Social Democrats stepped in to support the government after DF declined to vote for the quota law, the terms of which it did not consider binding enough.

“The proposed law leaves a number of interpretations possible,” Martin Henriksen, the party's immigration spokesperson, said at the time.

Dahl told Politiken on Tuesday that he suggested the budget be passed first, with negotiations over both tax reform and immigration to follow in January.

Rasmussen said that he felt DF’s demand for additional immigration restrictions was a fair request.

“It is only fair that we also discuss how to send back people that we have given temporary asylum,” Rasmussen said.

DF has proposed delaying the tax reform until January, but Rasmussen declined to say whether he would agree to this and thereby separate the tax deal from the budget.

READ ALSO: 'Show your workings': DF and opposition to government over budget