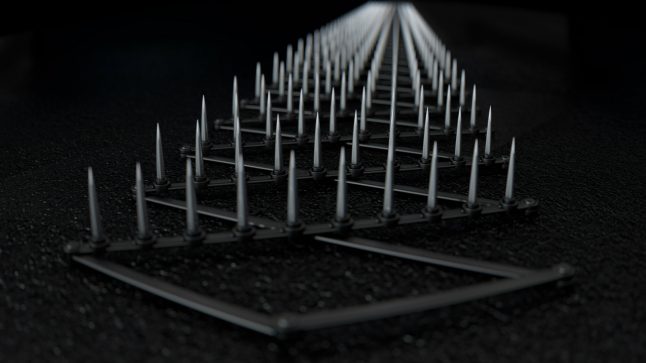 “We initiated a pursuit of the car. Shortly before reaching Vejle, the car drove through two spike strips – mats of nails that are laid out. But despite that, the car continued driving towards Vejle town centre,” Dam said.

The car lost a tyre after driving over the spike strip but did not stop, the officer added.

A police officer who had got out of his car and stood in the road in an attempt to stop the stolen car was also hit.

“The officer was glanced on the leg. Fortunately he was not injured,” Dam said.

The 37-year-old man is now held on suspicion of several traffic offences, car theft and driving under the influence of narcotics. He may appear before a judge on Tuesday.

The car chase was over by 2:52am – nine minutes after police received the initial report.' 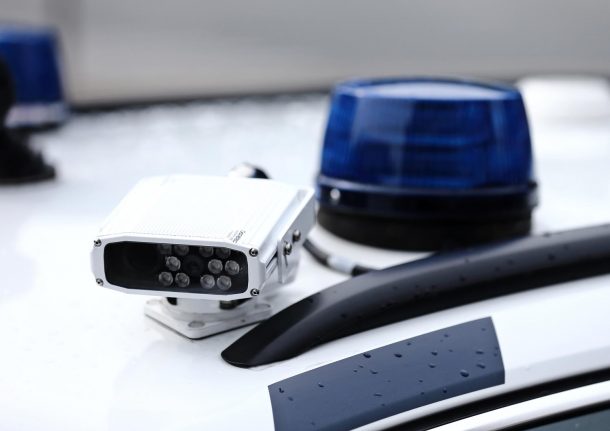 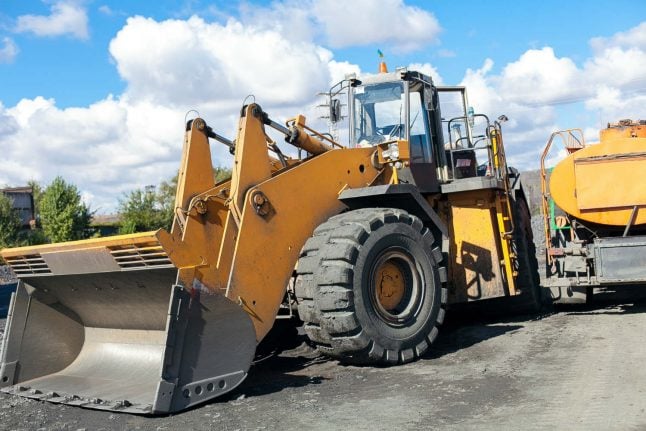