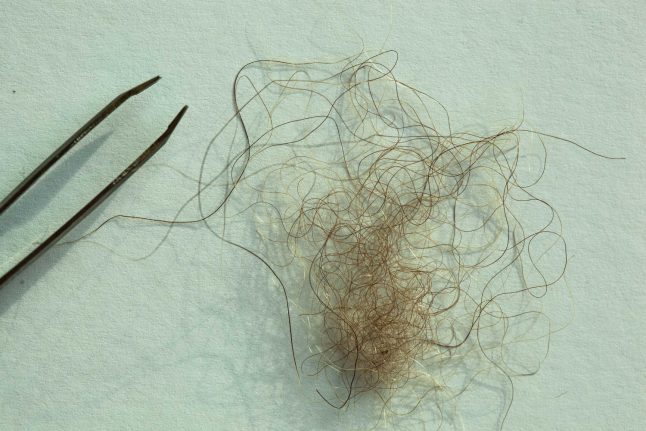 A hair sample claimed to have come from a yeti sighted in the 1950s, one of the samples tested by the research team. Photo: Icon Films Ltd./Polfoto/Ritzau

Researchers from Denmark have tested DNA from nine samples of hair, teeth, bone, skin and faeces thought to have come from the ‘abominable snowman’ – also known as a yeti.

The tests were carried out to determine what type of creature was behind the myth, writes Videnskab.dk.

“Our findings strongly indicate that the biological basis of the yeti myth is found with local bears [in the Himalayas, ed.], and the study shows how genetics can be used to solve similar mysteries,” Charlotte Lindqvist, evolutionary biologist at the University at Buffalo, told Videnskab.dk.

According to mythology, the abominable snowman is an ape-like creature from the Himalayas.

Generations of stories, footprints and other artefacts claimed to come from the mystical beast have hitherto not enabled researchers to find decisive evidence for the type of creature behind the myth.

The Danish-led team carried out an analysis which has now been published by scientific journal Proceedings of the Royal Society B, writes Videnskab.dk.

Research leader Lindqvist said that she believed her team’s research had cleared up the mystery.

“For me, the yeti mystery has been solved, but some people will probably say ‘It’s just those samples [used in the study, ed.] that came from bears.’ But I think I’m pretty much convinced,” she told Videnskab.dk.

The researcher added that she believes the myth of the abominable snowman will nevertheless live on. 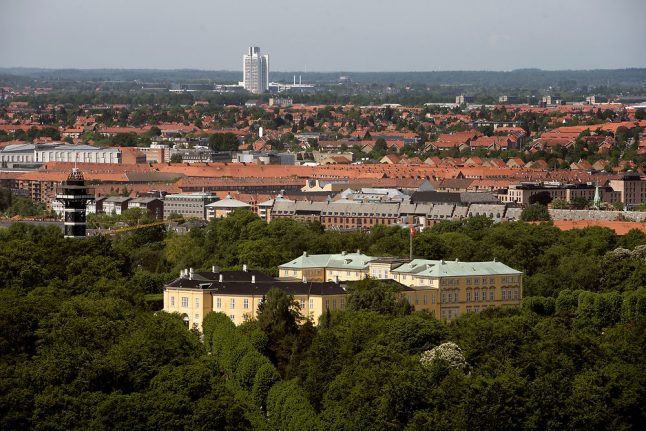 MYSTERY
Danish police unable to identify baby which died up to 80 years ago
Url copied to clipboard!