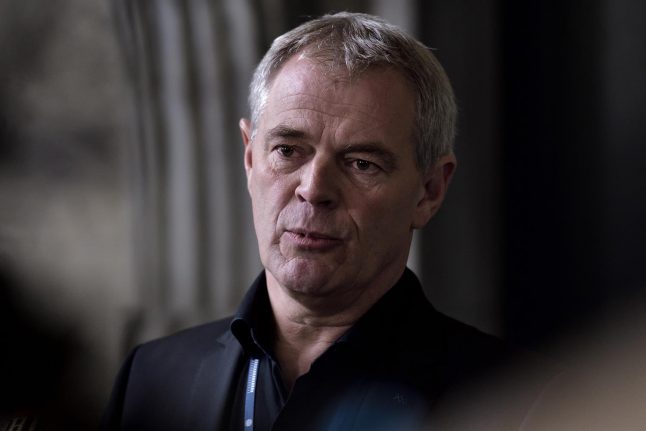 The second arm, found in Køge Bay off Copenhagen, had been weighed down in a similar way as a left arm found last week, Copenhagen Police said in a statement.

“We therefore assume that the arm is connected to the submarine case,” Copenhagen police chief investigator Jens Møller Jensen said in the statement.

Jensen also said the second arm had been found “within 100 metres” of the first and close to the route police have now confirmed the submarine to have followed on the night of Kim Wall’s death.

While both arms have yet to be confirmed to belong to Wall, Jensen told AFP that “the assumption is that all of (her) body parts have (now) been found”.

“First and foremost, this has ethical significance for Kim Wall’s family. They are now able to bury a whole person,” the inspector told media on Wednesday.

Wall's legs, torso and head, all found near Køge Bay, had also been weighed down with attached metal objects.

Madsen, who in October admitted dismembering Wall's corpse, is suspected of murdering her.

But he has denied the allegations and said he does not know how she died.

He has told police she died below deck while he was up on deck.

During an earlier hearing at Copenhagen City Court, police stated that forensic examination of Wall’s torso had confirmed 14 stab wounds to her abdomen. It is not clear whether these injuries were sustained before or after her death.

The next court hearing regarding Madsen’s ongoing preliminary detention is scheduled for December 13th and his trial is set to begin on March 8th 2018.

READ ALSO: Why The Local chose to report the Kim Wall case the way we did