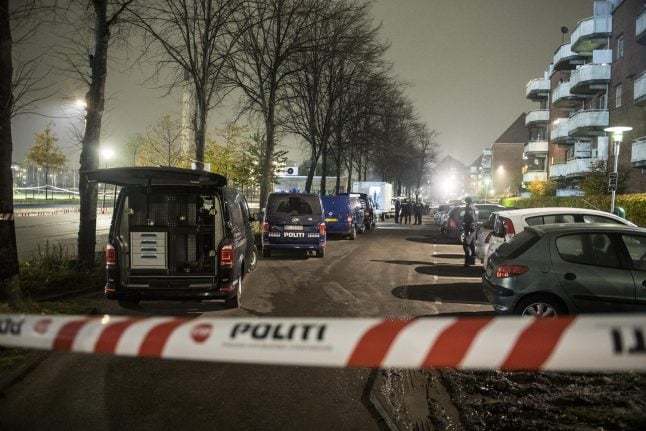 The two men will attend a preliminary detention hearing on Tuesday, Copenhagen Police confirmed on Twitter.

Both men are connected to Copenhagen’s organised crime gangs. Two other men have also been detained in connection with the shooting, according to a report by newspaper Politiken.

The murder was an apparent culmination of an ongoing conflict between rival groups based around the Nørrebro neighbourhood in the Danish capital.

A ceasefire was announced last week after the fathers of rival gang members ostensibly intervened to negotiate a cessation of hostilities.

22-year-old Ghassan Ali Hussein was killed and a 19-year-old man suffered minor injuries on November 9th when two men rode a moped into a parking lot near the Mjølnerparken park and fired shots at a car.

Fathers of individuals connected to the gangs subsequently worked with local mosques to secure a truce between the conflicting groups, writes Politiken.

The two groups, known as ‘Loyal to Familia’ and ‘Brothas’, represent gangs connected to the Blågårds Plads and Mjølnerparken areas of Nørrebro respectively, reports the newspaper.

The ceasefire is reported to be in place until mid-December.