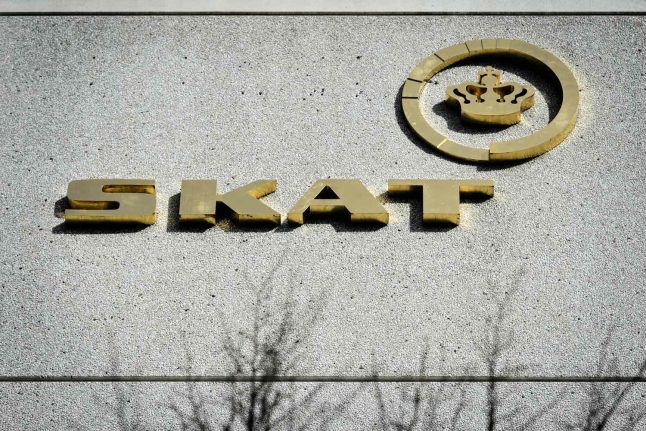 A new survey from the OECD economic think tank puts Denmark at the top of all the countries included, based on the criteria used by OECD.

When income taxes, social security contributions, taxes on property, goods and services are all added together they account for 45.9 percent of Denmark's overall earnings in 2016 – the same as the proportion recorded in 2015, but still below the peak of 48.6 percent reached in 2014.

Perhaps surprisingly, France was the second-highest taxing country. Here, all taxes combined were worth 45.9 percent of the country's wealth.

One big difference between the two countries is budget deficit: Denmark had a budget deficit of 0.6 percent in 2016, while in France it was 3.4 percent.

Denmark’s Nordic neighbours Norway and Sweden earned 38 and 44.1 percent of their incomes from taxes respectively.

In the United States, the measure was far lower, with 26 percent of the country's GDP coming from direct taxes. In the UK it was 33.2 percent.

The OECD average stands at 34.3 percent.

Denmark’s high taxes are closely related to the Scandinavian social welfare system for which it is well known. Services provided by the Danish state include free university tuition, the state student grant known as SU, public healthcare and generous unemployment and family benefits.

In comparison to second-placed France, income tax plays a much larger role than other forms of taxation.

In Denmark, social contributions make up just 0.1 percent of GDP while income taxes represent 28.7 percent; while in France, income tax plays a much more minor role in revenues (10.6 percent) with social security contributions making up 16.7 percent.

In Sweden, income tax is responsible for 15.7 percent of revenues, with social security payments providing 10 percent. The figures for Norway are 14 and 10.6 percent respectively.

In general, the average tax burden has risen throughout OECD countries, since the turn of the century, when it stood for 33.9 percent of all the incomes of those countries.