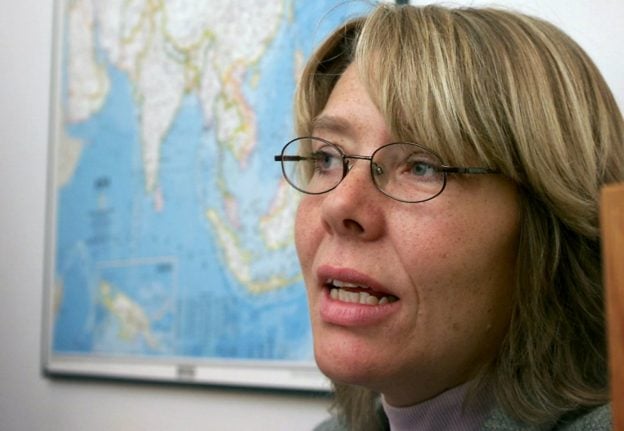 Pernille Dahler Kardel will replace Sigrid Kaag of the Netherlands, who held the post for two years, the UN spokesman said.

Kardel has served as deputy head of the UN mission to Afghanistan and was Denmark's ambassador to Egypt, Ethiopia, Sudan, South Sudan, Djibouti as well as her country's representative to the African Union and other regional African groups.

She has held several positions with Denmark’s Ministry of Foreign Affairs, including as Counsellor with the Permanent Mission to the United Nations to Deputy Head of Mission in Moscow; and Second Secretary in New Delhi, India, according to a statement on the UN’s website.

She also served as the Head of the Asia Department with the ministry.

Kardel holds Master’s degrees in international public policy from Johns Hopkins University in the United States and in interdisciplinary planning from Roskilde University.

Lebanon has been thrown into turmoil by Hariri's shock announcement om November 4th from Saudi Arabia that he was stepping down, as well as his prolonged absence afterwards.

After returning to Beirut, Hariri on Wednesday said he had been asked by President Michel Aoun to “wait before submitting” his resignation to allow for more consultations. 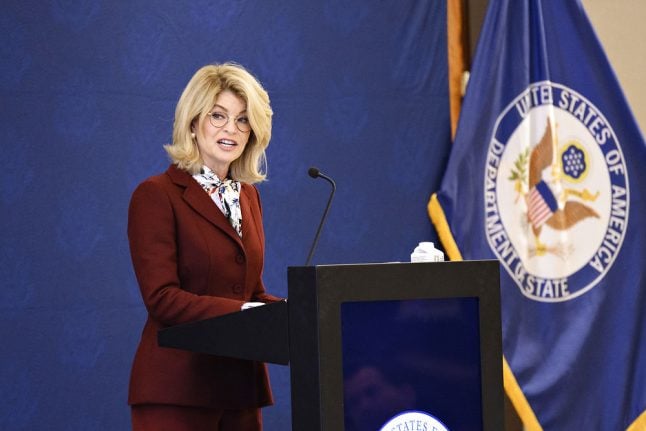 AMBASSADOR
US ambassador to Denmark makes incorrect Twitter claim about own vote
Url copied to clipboard!