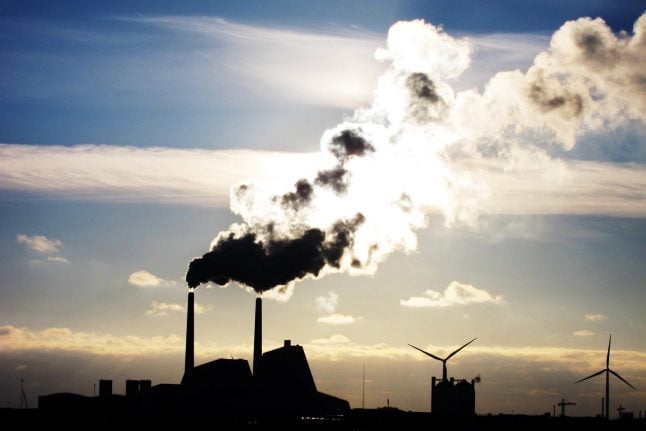 The goal was announced as Denmark joined a coalition of 15 countries at the UN’s annual COP23 climate conference in Bonn.

Although the target has previously been a part of the Scandinavian nation’s sustainability plan, it was initially scrapped by the centre-right government after elections in 2015.

But Lilleholt said that the coalition government would now bring back the target to be free of coal by 2030.

“It is no use countries acting alone in relation to this agenda. What is vital is that a large number of countries take part, so it makes a real difference internationally,” Lilleholt said.

“Denmark going it alone in various contexts has no effect on climate. In this case, we are showing a good example together with a number of other countries,” he added.

The minister rejected the suggestion that Denmark had only decided to take up the target as other countries were also doing so.

“We think it makes sense that a large coalition of countries want to do this. We think it is the right decision. We have also reached a point where there are technological solutions that can meet the challenge,” he said.

Of these, Esbjerg Power Station is owned by the Ørsted energy company (formally known as Dong Energy), which already plans to have phased out coal by 2023.

The Nordjylland and Fyn power stations also plan to stop using coal, by 2028 and 2030 respectively.

Despite these targets already being in place, Lilleholt said that making phasing out of coal a government target nevertheless sent a “clear and plain” signal to power plants that they must convert to sustainable energy.

“I will begin negotiations with the three coal power plants regarding phasing out coal, and that it should happen by 2030,” the minister said.

The United Kingdom and Canada were the driving forces behind the green energy initiative to which Denmark’s climate minister will add his signature on Thursday.

The declaration, which is not legally binding, means that Denmark’s government will aim to phase out existing traditional coal power by 2030.

The other countries in the coalition are Finland, Italy, France, Holland, Portugal, Belgium, Switzerland, New Zealand, Ethiopia, Chile, Mexico and the Marshall Islands.