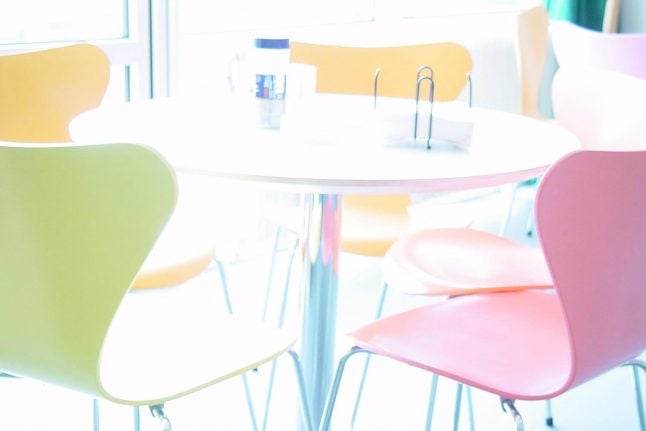 In the happy bubble years of the mid-2000s, it was particularly goods produced abroad that won favour with Danes.

However, this has not been the case in recent years, where imports have increased only moderately despite growth in the economy, writes dibusiness.dk.

“From the mid-90s until 2008, we generally saw that when production increased in Denmark, imports increased nearly three times as much. In recent years, this has not been the case. Neither businesses nor consumers have increased their purchase of goods and services from abroad to nearly the same degree as previously,” said DI deputy director Kent Damsgaard.

The trend in Denmark is part of an international trend in which global trade is growing less than was previously the case, according to DI’s report.

Among other things, this is due to companies choosing to locate production closer to customers, which slows the growth in cross-border trade.

However, the slowing-down of global trade has not impacted the continued success of Danish companies in selling their products abroad,” Damsgaard said.

“775,000 Danish jobs are linked to Danish exports. This testifies to the fact that Danish companies are doing well in the global competition. If this is also to be possible in the future, it is crucial that we continually work to create the best possible conditions for running a business in Denmark,” he says. 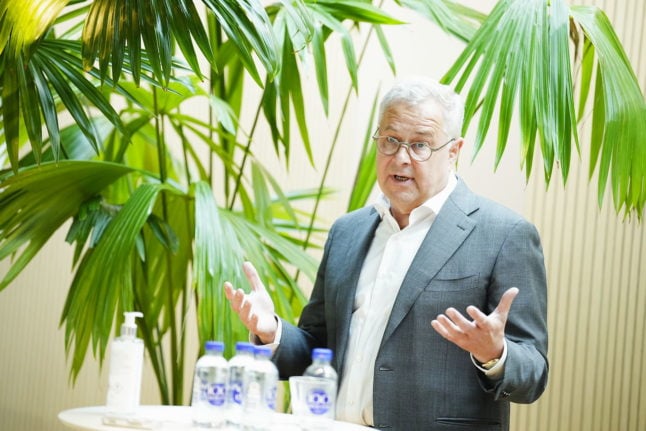