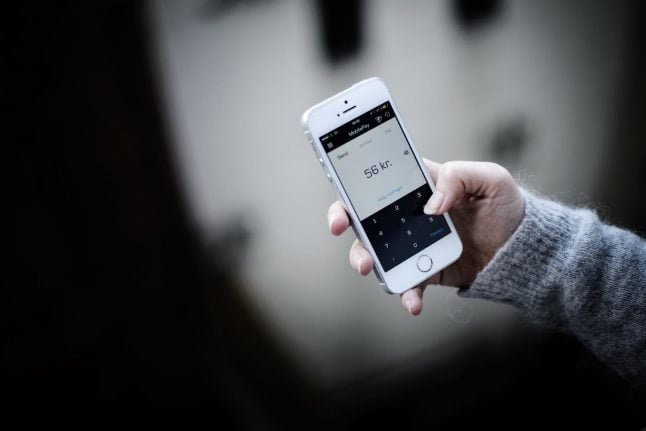 An analysis of the consumer habits of Scandinavian mobile phone users by consultancy firm Deloitte has shown that people in Denmark use the technological payment method more than any of their Nordic neighbours.

One in three Danes have used their mobile telephones to make payments in physical stores, compared to 26, ten and six percent in Sweden, Norway and Finland respectively, according to the report.

There are several reasons for Denmark’s vanguard position on mobile payment, said Deloitte director and head of department Frederik Behnk.

“We have a high proportion of smart phone users in Denmark. At the same time, we have financial institutes that have been good at providing the platform for simple and easy mobile transactions. That is probably one of the reasons why we – at least at the moment – are ahead of the other Nordic countries,” Behnk said.

Denmark is well on the way to becoming one of the world’s first cashless societies, the consultancy director added.

“Many shops will probably be have fewer staff and more self-service in future,” he said.

Mobile phone payments will also act as a bulwark against the black market, Behnk continued.

“The ability of authorities to determine the movement of money will improve greatly, so the amount of undeclared [to tax authorities, ed.] work will probably be reduced,” he said in reference to the electronic footprints created by online payments.