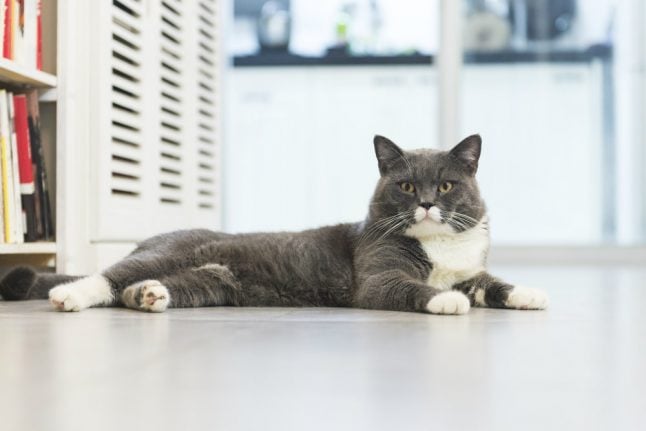 Cats neutralise the effect of a gene that, when activated, doubles the risk of developing asthma in children, the study found.

Having a cat in the home when a child is born means that this gene is never activated, writes ScienceNordic.

Although the results will not lead to any new treatments, the study shows that the genes behind a disease can be switched on or off depending on the environment around us.

“For me, this is the core message because it’s a recognition in the direction of how disease occurs. It documents the interplay between genetics and the environment we live in, and in particular that this occurs very early in life, both during pregnancy and in the home,” said Hans Bisgaard, co-author of the report, professor of paediatrics and the head of COPSAC.

In the new study, Bisgaard, Jakob Stokholm, and three colleagues from COPSAC and Næstved Hospital studied data from 377 Danish children whose mothers have asthma.

The results revealed that cats remove the increased risk of developing asthma among children with a particular variation of a gene called TT, which has the strongest impact on whether or not a child could develop asthma.

Almost one in three children in the study carried the TT gene variant, regardless of whether or not their mother had asthma.

Interestingly, only cats seem to reduce the risk of developing asthma among children carrying the TT gene variant. Dogs do not have the same effect, say the scientists behind the study.

The analyses suggest that cats not only protect against asthma, but also against pneumonia and inflammation in the lower airways of small children (bronchitis).

The TT gene variant was previously known to be involved in some way in all three conditions, which indicates something quite substantial in the relationship between cats and genes, says Doctor Arne Høst, who teaches childhood disease at the University of Southern Denmark and was not involved in the study.

“It’s a very thorough study and they have investigated many things, so it’s a plausible connection. It’s very exciting that they find this connection because other studies have struggled to conclude anything final,” Høst said.

“Now it looks like the effect is linked to a particular gene-variant, which goes to show just how complex the development of asthma and allergies are. It’s not only about genes and the environment, but how the two interact, and there’s so much that we still don’t know,” he added.

The new study does not show exactly what it is about cats that helps protect children against asthma.

Other unresolved issues in the study include how cats actually influence our genes; and why there are no similar effects with dogs — who also walk around on four legs and live in our homes.

Lead author Stokholm, a post doc at COPSAC, suspects that the explanation could be related to bacteria that cats carry and perhaps fungi or viruses that they bring into the home.

These bacteria, fungi or viruses might be responsible for influencing our immune system, he says.

“This [research] is of course interesting to develop, because if we can explain these mechanisms, it opens up opportunities to isolate them and to protect against the disease,” Stokholm said.

This article was originally published by ScienceNordic and has been edited and republished with permission. 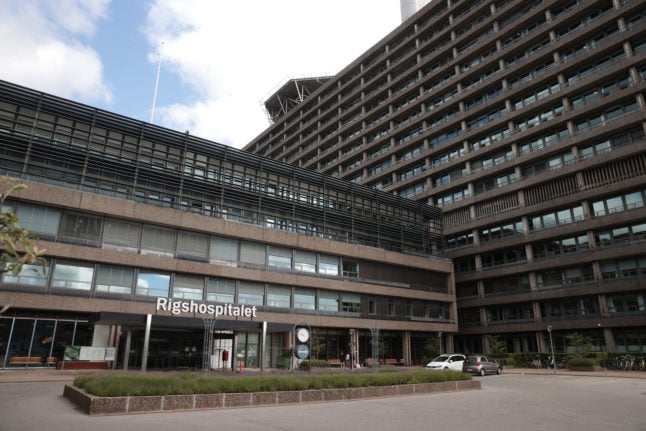 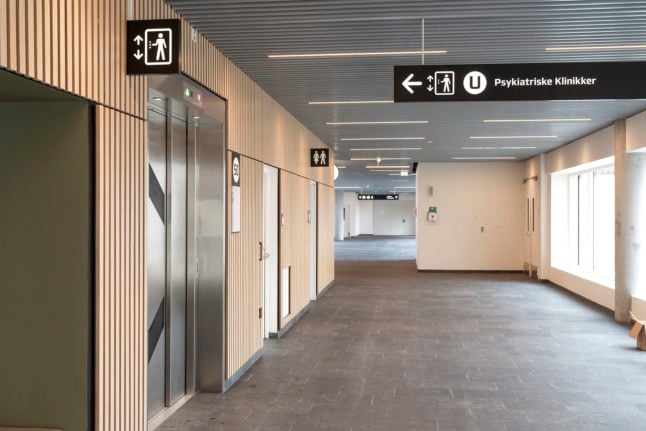