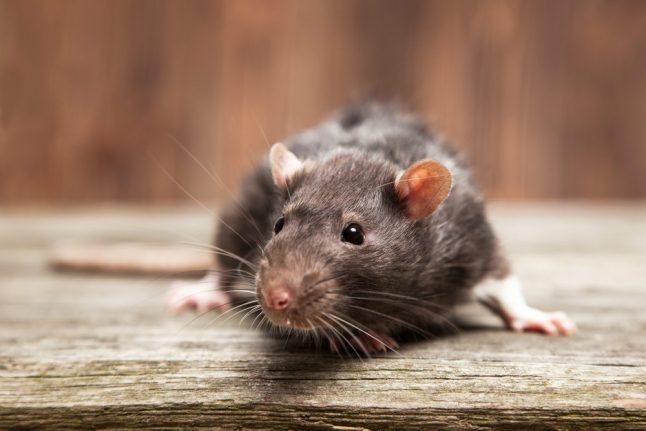 Municipalities are now increasing their pest control fees, so bad has the problem become, according to a report by kommunen.dk.

Fees have increased by an average of 80 percent over five years, writes the media.

Several municipalities have seen increases of over 300 percent, with the highest increase reaching as much as 693 percent in Allerød Municipality north of Copenhagen.

Jesper Hammer of the New Right (Nye Borgelige) party, a member of the technical and planning committee with Allerød Municipality, confirmed the marked fee increase.

“Holes have formed on sewer mains, and it is obviously a problem to get the rats under control,” Hammer said.

“[The fee increase] is a reflection of the fact that the problem is increasing, and our response is [costing] more than we have budgeted for,” he added.

The increased fees passed on to residents reflect higher costs than predicted, the councillor said.

Homeowners’ association representative Allan Malskær with the Parcelhusejernes Landsforening organisation was critical of municipalities’ implementation of the fees as a tax applied to the value of homes.

“That means detached house owners pay much more than someone living in an apartment for pest control,” Malskær said.

That did not reflect the fact that the rat problem was often worse in city areas with larger apartment buildings, he continued.

“Modern housing areas rarely have problems with rats, whereas there can often be bigger problems in older city areas with apartments in which it can be more difficult to access sewer mains,” he said.

Malskær said that the expenses should be recovered through municipal taxes rather than taxing the value of homes.

“That way everyone helps to pay for a shared problem,” he said.