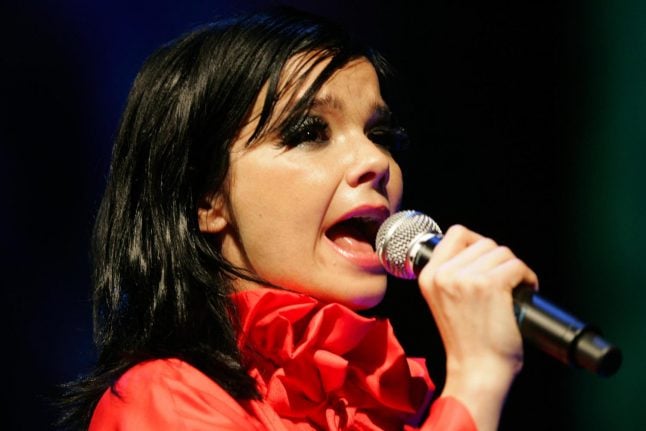 “This is a name we have had on our wish list for many years. She is unique, both musically and in her visual performance,” Fogde said.

“Every single show she does is different from the last,” Fogde added.

The popular Icelandic singer’s appearance in Aarhus next summer will mark 25 years since she last performed in the city, when she played at Aarhus Fest Week shortly after the release of her first solo album Debut.

“It’s a lucky coincidence for us that it lands on the 25-year anniversary of what was a legendary concert in Aarhus. It’s perfect for us to be able to mark that,” Fogde said.

The Northside spokesman said that, despite her longevity, Björk was also a name that would attract younger music fans.

“She is the type that people will always listen to. Every album brings her new fans while holding on to the old ones, because she is always evolving so much. This is in no way a nostalgia act, because she is just as relevant today as she has ever been,” he said.

Björk last appeared in Denmark at the 2012 Roskilde Festival.

She is set to release a new album, Utopia, at the end of this month, following 2015’s highly-rated Vulnicura.

Björk will play at the Aarhus festival on June 7th next year, joining the likes of Father John Misty, The National and Queens of the Stone Age on the programme.