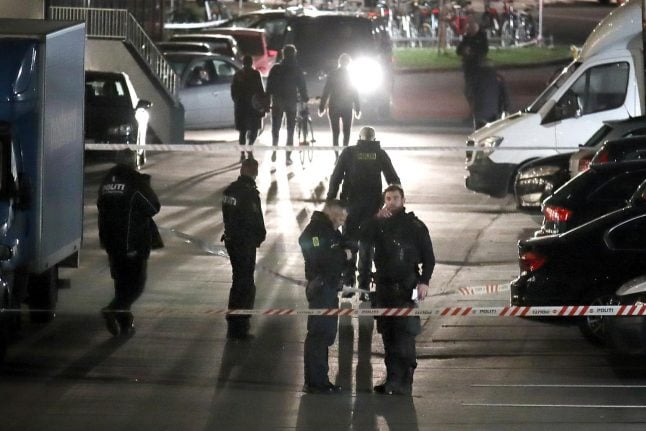 Police responded to an emergency report at 7:16pm from a person who had heard shots.

On arriving at the scene of the shooting on the Tagensvej road, police found three people who had been hit by shots.

One of the victims was dead by the time police arrived.

The episode has sparked fear amongst local residents that a further escalation of the ongoing gang conflict will follow the fatal shooting, according to Terje Bech, a Nørrebro resident and organiser of a demonstration against the violence.

“What we are seeing now looks like the beginning of an escalation. Where there were more diffuse shootings at the start of the summer, it seems to be a lot more targeted now, where they are shooting to kill,” Bech said.

The community organiser said he feared the violence could now spiral, leading to more deaths.

“We are obviously also concerned that when one side does this to the other side, it almost screams out for revenge,” he said.

Bech said that he was calling for Nørrebro residents to meet at 5pm on Wednesday at Tagensvej 135, close to the location of Tuesday’s incident, in a show of solidarity.

Though he does not believe the demonstration will prevent further shootings, he believes it can offer a form of support for local people who have witnessed the shootings.

“It is important that Nørrebro stands with the residents who are living with danger just outside their door.

“We have to turn out and show that we won’t accept it, and to provide the opportunity to talk about what happened. We want calm and safety back in our streets,” he said. 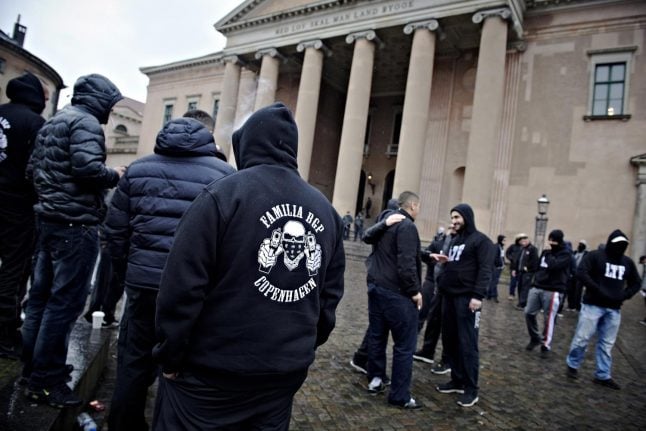 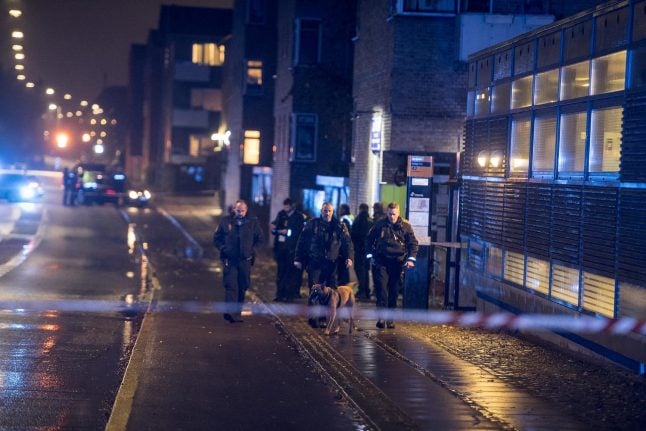