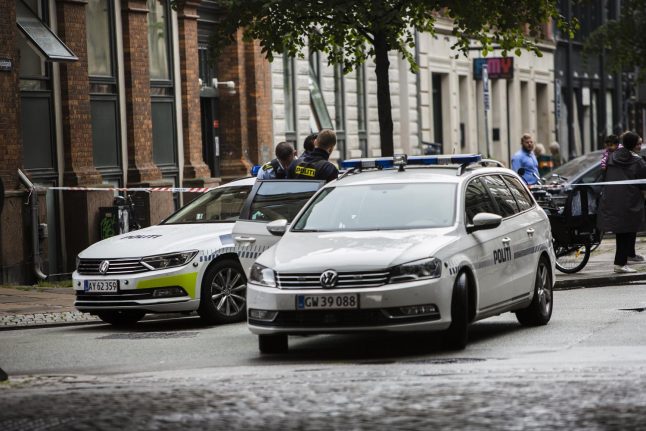 The arrested individuals are between 32 and 49 years of age, Copenhagen Police confirmed in a press statement.

The arrests took police during coordinated police raids on Wednesday.

The raid primarily took place on Zealand, but arrests were also made in Jutland as well as in Spain, police said.

Investigations leading to the arrested were carried out with the assistance of authorities abroad.

1,100 kilograms of cannabis have previously been seized by police as part of the investigation – an amount estimated to be worth 55 million kroner (7.4 million euros).

Wednesday’s arrests and raids also led to the discovery of several weapons, 32 kilograms of cannabis and large amounts of cash.

Eight of the arrested individuals will appear before magistrates at Copenhagen City Court on Thursday, while three others who had previously been detained in connection with the case will now face the court for a second time.

The twelfth person, who was arrested in Malaga, while not face the city court in the Danish capital.

“The network has people in both Denmark and Spain, and we have therefore carried out a coordinated raid. We have thereby arrested one person in Spain who we will seek to have extradited subsequently,” Madsen said.

The police inspector declined to release further details of the case, with the state prosecution set to request a behind-closed-doors trial.